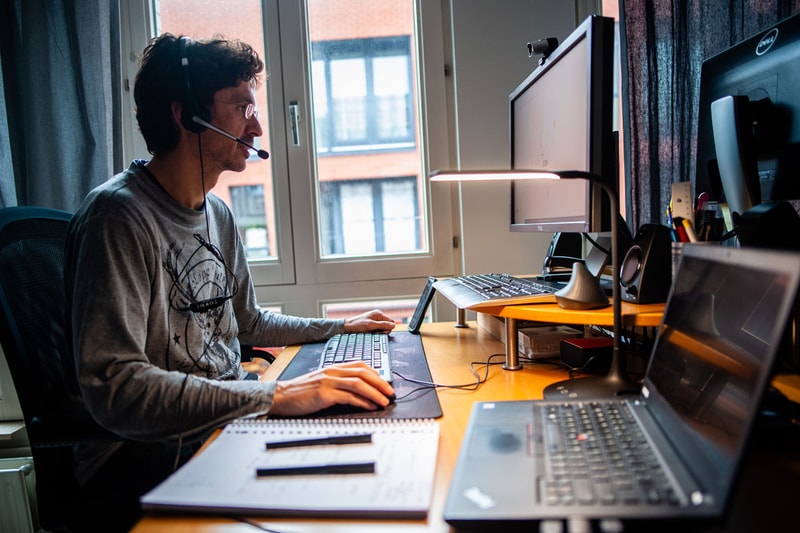 The COVID-19 pandemic has been a highly stressful time for many, but even working from home appears to be stressing out our brains.

“The back-to-back meetings that have become the norm over the last 12 months just aren’t sustainable,” said Jared Spataro, CVP for Microsoft 365.

The research studied participants using an EEG cap to monitor electrical activity in the brain during video meetings. Subjects appeared to be more stressed when they sat through four meetings without a break in between versus subjects who were able to take short breaks.

“Taking time out between video calls prevents stress from building up,” the study’s authors suggest.

“You’re coming to the end of the meeting, knowing you have another one coming right up, and you’re going to have to switch gears and use your brain to think hard about something else,” said Michael Bohan, senior director of Microsoft’s Human Factors Engineering group, who oversaw the project.

“Our research shows breaks are important, not just to make us less exhausted by the end of the day, but to actually improve our ability to focus and engage while in those meetings,” he added.