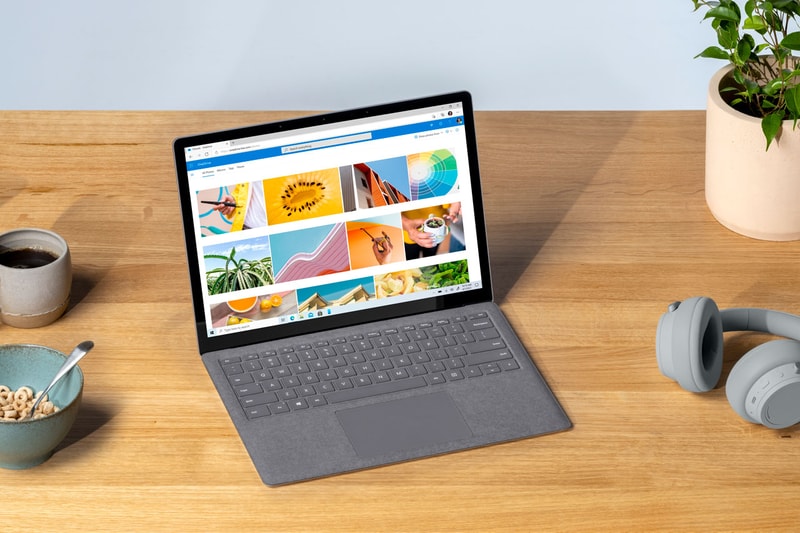 Microsoft has released its new Surface Laptop 4 and accessories, serving up major upgrades in the device’s battery life and performance.

The new device is being offered in sandstone, platinum, matte black and an all-new ice blue. The newest addition to the Surface family comes in two sizes, 13.5 and 15 inches. It features a 3:2 PixelSense touchscreen, a built-in HD front-facing camera and studio microphone array, Dolby Atmos Omnisonic speakers, a large trackpad with gesture support and a keyboard.

Both sizes offer a choice between either the 11th Gen Intel Core processors or the AMD Ryzen 4000 processors, which deliver significantly better performance and battery life than its predecessors — up to 19 hours on some models.

The newest Surface Laptop is also slightly thinner and lighter, with a sleek invisible hinge built in that can be opened with just one finger. It also features USB-C and USB-A ports, plus a headphone jack and a Surface Connect port.

The device is available to order at Microsoft.com and starts at $999.99 USD.

In other news, San Francisco-based chat app Discord reportedly turned down Microsoft’s high-value offer to acquire it, favoring instead to remain independent.