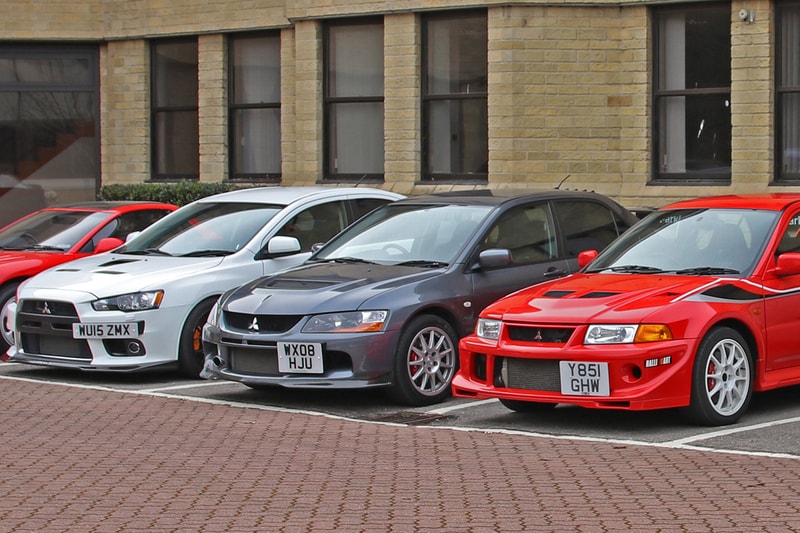 Mitsubishi has made many brilliant cars in its lifetime, and now you have a chance to get your hands on over a dozen examples in the Mitsubishi Motors UK heritage fleet auction.

As the name states, these cars are owned by Mitsubishi’s UK operation. As such, they’re arguably some of the finest examples in existence as they’re seldom used and have been incredibly well looked after under the marque’s possession. Some of these cars may have had a past life, but now appear in an overall brilliant condition.

Rounding out the auction is a Mitsubishi Galant GTi rally-replica and a 3000GT that’s described as being “probably the best, all-original, utterly healthy and usable example you are ever likely to find.” There are a few other models being offered by Mitsubishi which will be auctioned alongside a range of number plates too, with all of these hitting the hammer on April 30. Take a closer look at the fleet above, and see all the lots on the Auto Auction website.

In other news, a Mercedes-Benz 560 SEC AMG 6.0 “Wide Body” is also currently up for auction.