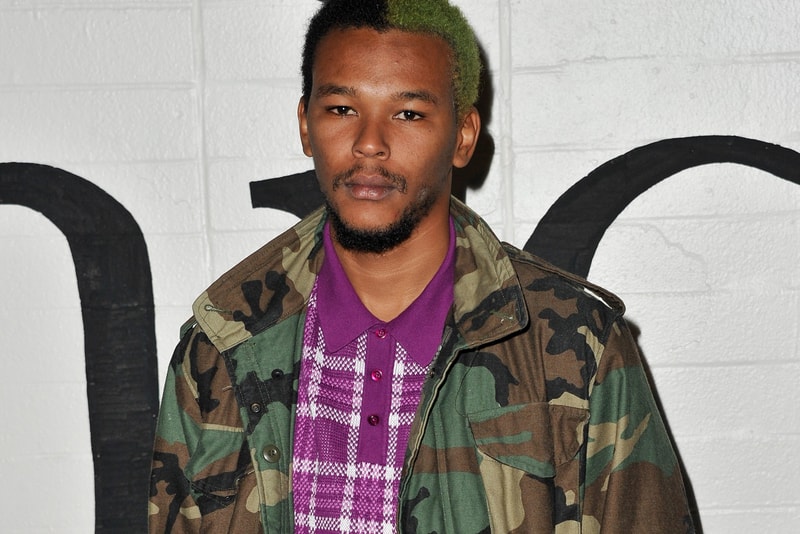 Na-Kel Smith has detailed his personal experiences with racism in the predominately white skateboarding industry. Taking to Instagram Live alongside Kevin White and Mikey Alfred, Smith opened up about how in various instances, his white colleagues have taken full advantage of their privilege.

In the 35-minute video, Smith refuses to provide a concrete list of names, but he did explicitly call out late Thrasher editor-in-chief Jake Phelps, who Smith says has used the N-word on numerous occasions while around him. The multi-hyphenate creative and professional skater also talked about instances when white colleagues would either ask for approval to use the term or say it regardless, brushing it off as nonchalant verbatim.

Ultimately, Smith notes that many involved within the professional skateboarding industry treat POC as if they are “lucky” to be included. From Black skaters being troped by use of hip-hop music in videos to brands asking him to participate in racially insensitive actions in order to obtain sponsorship deals, Smith ultimately proclaims that “some of your favorite skater companies don’t give a f*ck about the Black man.”

You can watch Na-Kel Smith’s 35-minute video below.

In related news, Ben & Jerry’s has called for the dismantling of white supremacy.