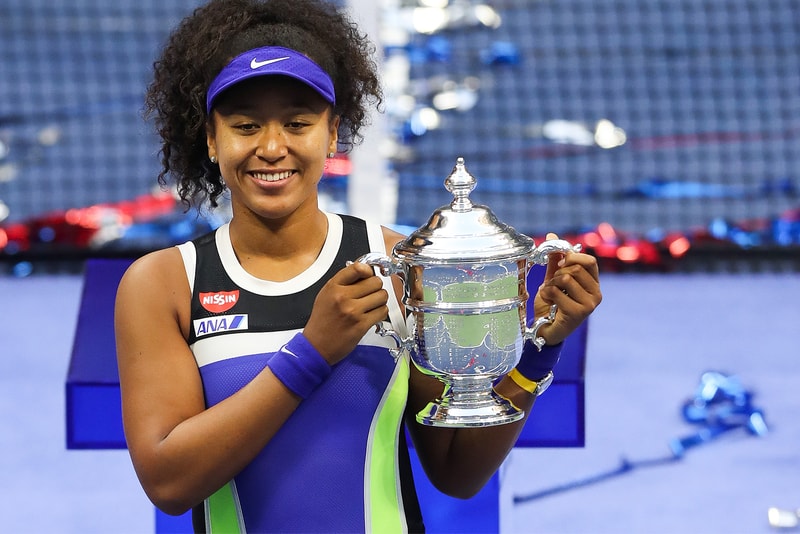 At just 22 years of age, Naomi Osaka has just defeated Victoria Azarenka in this year’s U.S. Open to secure her third tennis Grand Slam title, and her second U.S. Open trophy. Adding to her 2018 U.S. Open and 2019 Australian Open victories, it looked as if Azarenka would be the victor early on with a first set 6-1 score, not to mention her 11-match win streak coming into the game.

In spectacular fashion, Osaka was able to gather herself and figure out the remaining second and third sets winning 6-3 each. It was mentioned that the last comeback from losing the first set in U.S. Open history took place 25 years ago. Osaka displayed her sportsmanship after the win by commenting: “Firstly I want to congratulate Vika. I actually don’t want to play you in more finals because I didn’t really enjoy that, that was a really tough match for me.” She also mentioned that she was able to turn the game around after thinking of how “embarrassing” it would be to lose in under an hour.

Check out the highlights below. For more sporting news, Neymar Jr. leaves Nike for PUMA.

I wore this jersey every day after my matches. I truly think it gave me strength. Always ??

No one has won the @usopen IN THE LAST 25 years Losing the first set… @naomiosaka trying to here.