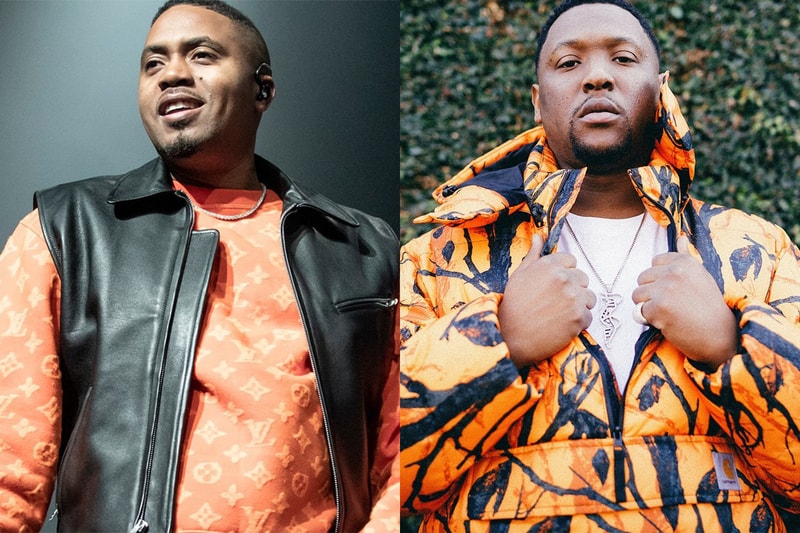 Nas took to his social media accounts earlier today to announce a surprise collaboration with producer Hit-Boy set to release on August 21. Whether it’s a full-fledged project, an extended play or simply a single remains to be seen.

The news comes after the Queensbridge rapper was spotted in the studio with Dr. Dre working on new music. This isn’t the first time that he’s hinted at upcoming work this year either, thanks to Hit-Boy previewing a collaboration during an Instagram Live with Boi-1da. In the video, Nas discusses just how proud of the producer during multiple studio visits.

“There’s some projects going on,” Nas told DJ Ralph McDaniels earlier this year. “One of them is, I was working with Hit-Boy, and I still am. And there’s another one I’m working on that I don’t wanna disclose. But Hit-Boy, that’s been fun working with him… We’ve got some things.” If it is his 13th studio album, it follows Nasir from June 2018, an effort that was executive produced by Kanye West.

Stay tuned for more updates in the near future. In other music news, Burna Boy announced his new record TWICE AS TALL with co-executive production from Diddy, Bosede Ogulu and himself.

#Nas says he working on a project w/ #HitBoy & has another secret project in the works also ? pic.twitter.com/0NPM69OedS