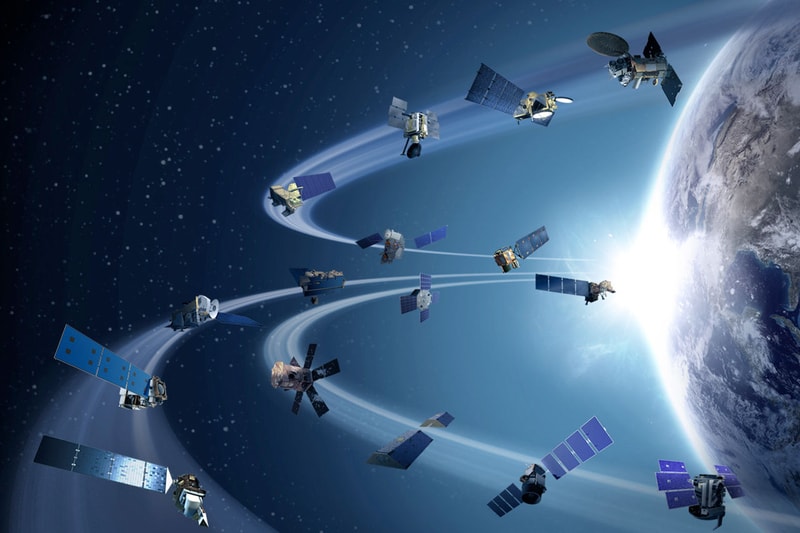 NASA and SpaceX have signed an information sharing agreement in order to monitor the flow of traffic in space.

The details of the agreement released on Thursday seeks to prevent collisions between NASA spacecraft and the collection of SpaceX Starlink satellites currently in orbit. As of January, SpaceX has launched over 1,000 of the Starlink satellites into orbit as part of its mission to deliver high-speed broadband internet to users around the world.

NASA says that Starlink spacecraft are “are equipped with global navigation satellite service receivers” that will allow for an exchange of information between the two space entities. As part of the agreement, NASA said it would “not maneuver its assets” in the event of a potential collision.

“Both NASA and SpaceX benefit from this enhanced interaction by ensuring all parties involved are fully aware of the exact location of spacecraft and debris in orbit,” NASA explained.

Last week, SpaceX announced that it launched 60 more Starlink satellites into orbit from the Cape Canaveral space station in Florida. A public beta test of the company’s high-speed internet was first announced in June and offers a $99 USD monthly plan.

There has been some pushback from the astronomy community about the effect the large number of low-orbiting satellites could have on space observations, though stargazers will likely still likely be able to see the largest asteroid of 2021 safely passing by Earth later this month.