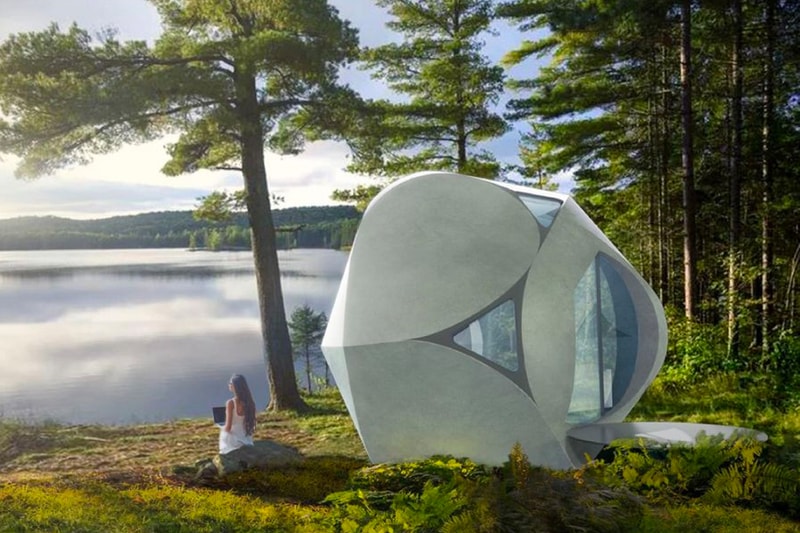 Since 2019, Serendix Partners has embarked on the goal to bring 3D-printed homes to the public. The company saw a gap in the housing market for affordable and futuristic homes due to the decreasing numbers of carpenters, effectively driving up the costs of homes in Japan. Its solution revolves around using robots to 3D print entire houses, automating the entire production and subsequently reducing costs altogether.

Though the spherical homes are a modest size at about 30 square meters, every square is optimally utilized and offers a cozy living space. The assumed cost is quite inexpensive, around $28,582 USD, which in some cases, cost less than a car. The relatively low price allows home dwellers to avoid long-term mortgages.

Serendix Partners also claims that the 3D printer can build a home in its entirety in approximately 24 hours, requiring zero human personnel. Aside from the obvious benefits in cost and automation, the design of the homes takes into consideration the current vast-changing climate. These houses are built to better withstand natural disasters such as earthquakes and typhoons.

The company began reserving patents for these designs in 2020. Now, one year later, the company has announced its first 3D-printed home prototype.

In case you missed it, Amazon unveiled its futuristic helix design for new HQ.