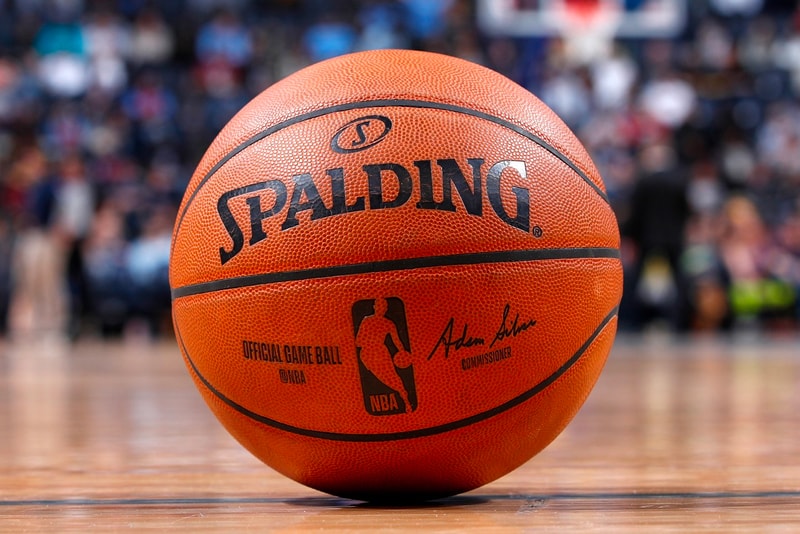 The NBA has laid out its plans ahead of the upcoming 2020-21 season, which will include a “Play-In Tournament” to determine which teams will fill the seventh and eight play-off seeds in each conference.

The NBA has also unanimously approved a proposal to implement a unique “Play-In Tournament” exclusively for this season only. Set to take place after the regular season and before the first round of the play-offs, this will include the teams with the seventh-highest through the tenth-highest winning percentages in each conference.

In other news, Klay Thompson has been ruled out for the upcoming NBA season due to an achilles injury.