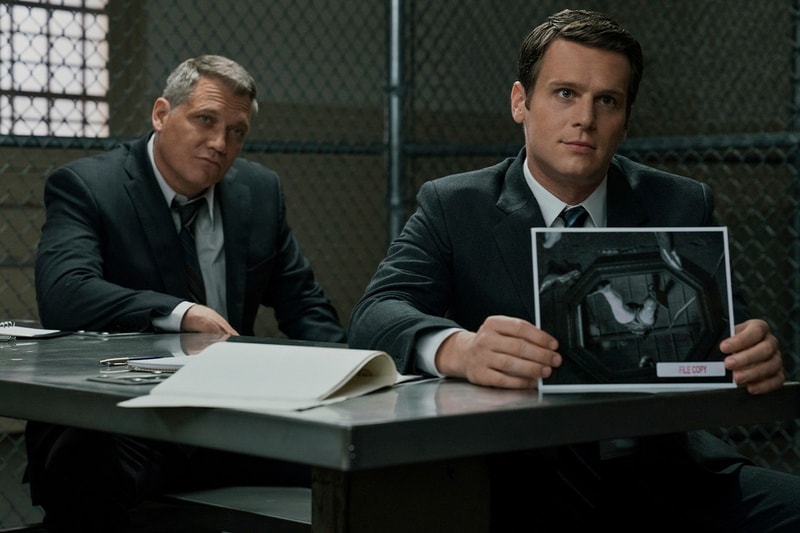 Netflix and David Fincher have reportedly begun talks about continuing Mindhunter, a psychological-thriller series about two FBI agents in the ’70s who investigate the psyche of burgeoning serial killers of the time. With two seasons already made, the series hasn’t really lived up to critical acclaim, prompting the streaming giant to put Season 3 on hold indefinitely.

The show, however, does have a passionate following and it’s been reported Fincher and Netflix are considering moving forward with the new season. “It’s still very early days, but Fincher sounds more upbeat about the project,” states an inside source.

Any new content seems to be dependent on Fincher’s schedule. The acclaimed director has a reputation for being hyper-detailed in his productions, overseeing every aspect of a project. This would likely set precedence for a lengthy timeframe for the season’s completion, that is if it ever gets greenlit.

Fincher expressed in previous interviews, “I certainly needed some time away. We had all hands on deck to finish Season 2 and we didn’t have a ton of scripts and a ton of outlines and a bible standing by for Season 3. I’ll admit I was a little bit like, ‘I don’t know that I’m ready to spend another two years in the crawl space.’”

In case you missed it, Netflix has revealed a $17 Billion USD budget on content for this year.