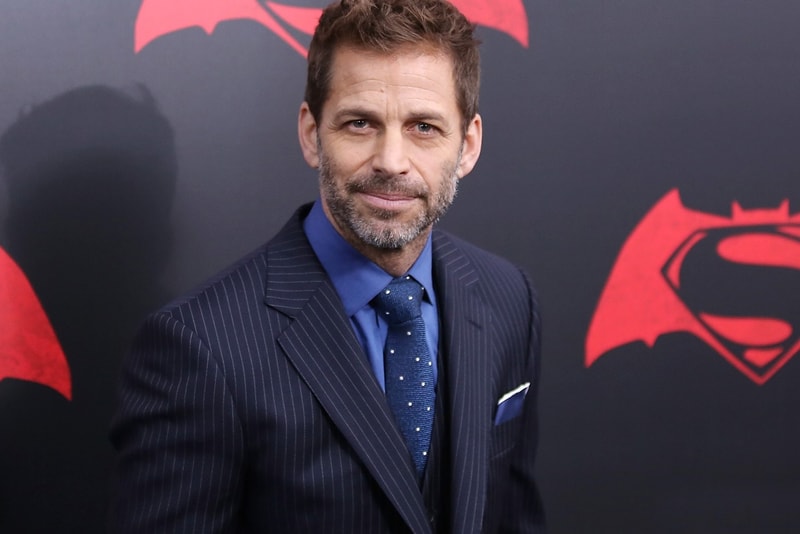 Zack Snyder‘s upcoming zombie film Army of the Dead won’t arrive until next year, but Netflix has already ordered a prequel film and anime series for it. According to Deadline, Army of the Dead is slated to be followed up by a prequel film directed and starring Matthias Schweighöfer, who also serves as the lead of Snyder’s original title. The story will follow his character Ludwig Deiter, while one of the film’s writers, Shay Hatten, pens the script for the prequel and anime series.

The core Army of the Dead film also stars Dave Bautista and is slated to be a spiritual successor to Snyder’s 2004 remake of Dawn of the Dead. The film follows a group of former mercenaries with a plot to pull a heist at a Las Vegas casino during a zombie outbreak.

The anime is now under the working title Army of the Dead: Lost Vegas, and will follow Bautista’s character, with Snyder slated to direct two episodes of the series alongside Jay Olivia as showrunner.

“I’m incredibly excited for the opportunity to partner with Netflix again as we expand the Army of the Dead universe with both an international prequel, as well as exploring the visually dynamic world of animation,” said Snyder of the announcement. “It’s been a great collaboration and we are thrilled that Netflix sees this as big of an IP as we do.” Schweighöfer added, “It has already been a great pleasure to be part of this wonderful ensemble around Zack Synder—a fascinating project. I am happy that it is now being developed on so many different levels.”