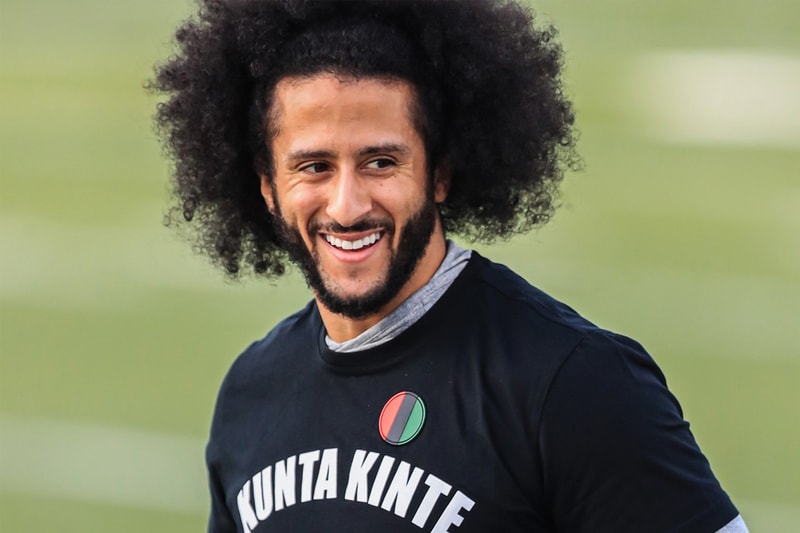 Netflix has just announced that The Get Down and Wonderstruck‘s Jaden Michael will be portraying a young Colin Kaepernick in the football player’s upcoming biographical series Colin in Black & White.

The series itself will consist of six episodes following the life of Kaepernick, who grew us as a Black child in a white adopted family, excelling across numerous sports while trying to figure out his own identity. Kaepernick will appear on the show as himself while also narrating, while Selma‘s Ava DuVernay will be producing. Michael Starrbury — who has previously partnered with DuVernay on When They See Us — is onboard as lead writer.

“Too often we see race and Black stories portrayed through a white lens,” said Kaepernick back in June. “We seek to give new perspective to the differing realities that Black people face. We explore the racial conflicts I faced as an adopted Black man in a white community, during my high school years. It’s an honor to bring these stories to life in collaboration with Ava for the world to see.”

There’s currently no official release date for Colin in Black & White, so fans of the NFL player and activist should stay tuned for more updates to come.