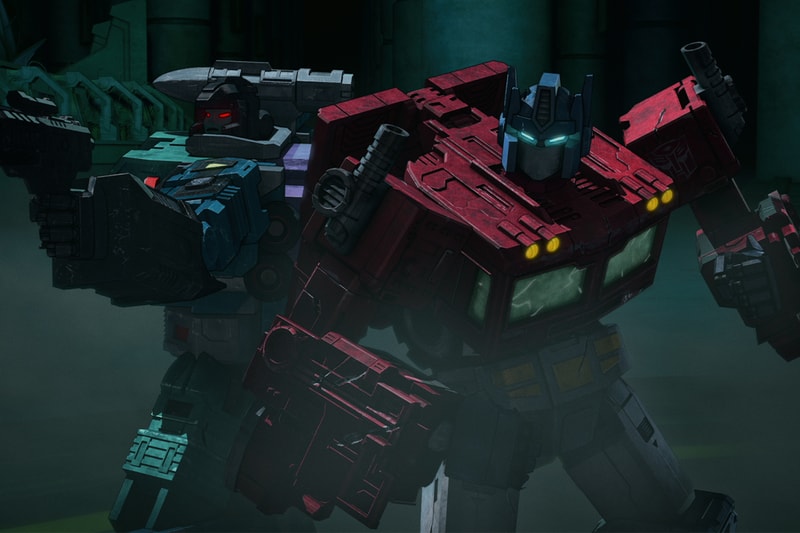 Netflix has now released the final launch trailer for Transformers: War for Cybertron – Earthrise, giving fans yet another look at what’s to come in the second part of this animated trilogy series.

Coming six months after the debut of Siege, the second season follows directly from the events of the first, focusing on Optimus Prime and his band of Autobots as they escape with the Allspark from the wrath of Megatron, who wishes to harvest its power to reprogram all life on Cybertron. Stranded on his home planet, the leader of the Decepticons is left dealing with the aftermath of the ancient relic going off-planet, plotting to hunt down the Autobots and retrieve the artifact and end the war.

Transformers: War for Cybertron – Earthrise is now streaming on Netflix.

Elsewhere in entertainment, Studio Khara is cracking down on lewd Evangelion fanart with new guidelines.