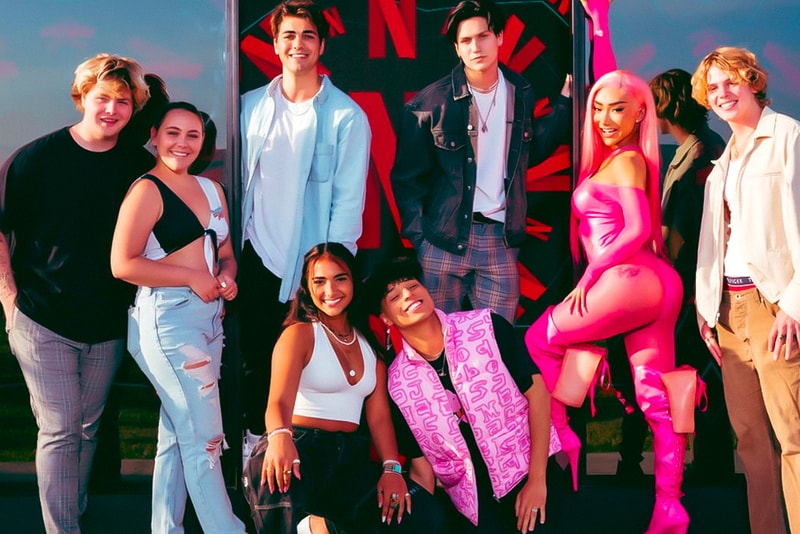 According to reports, Netflix is now working on a reality show around members of the TikTok Hype House. Reports are noting that the series will feature “some of the world’s biggest social media stars,” including Kouvr Annon, Nikita Dragun, Sienna Mae Gomez, Chase Hudson, Larri Merritt, Thomas Petrou, Alex Warren and Jack Wright.

The Hype House was founded back in 2019 and serves as a collaborative space in Los Angeles for TikTok stars. Currently, the Hype House TikTok has 20 million followers and its Instagram has 6 million followers that keep up with the group. Already in production, the show is expected to follow the relationships between members, document their fame and explore the future of the social media sensations.

Netflix has not yet announced when the Hype House reality show will be premiering.