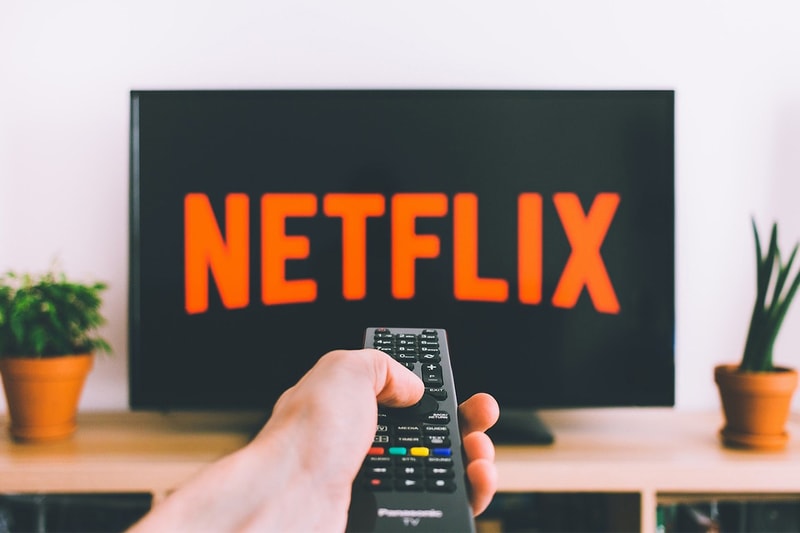 Netflix is currently testing a live channel feature called Direct, which behaves as a 24/7 live TV channel scheduled with the streaming service’s massive array of films and shows. For now, Direct is only available in France, since the gradual rollout began on November 5. The feature will be accessible across the country by early December.

Traditional live television viewing remains highly popular in France, and this move appears to be a savvy play by Netflix to retain French viewers who appreciate being spared half an hour of scrolling to decide what to watch. Netflix hopes this will also serve as an opportunity to expose French viewers to entertainment they might not have noticed or thought to watch before. As Netflix explained in a statement, paraphrased and translated by BGR, “you can let yourself be carried away without having to choose a particular title and let yourself be surprised by the diversity of the Netflix catalog.”

For now Direct is only available via web browser — not on television apps or mobile devices — and Netflix has not announced plans to make the feature available in other regions.