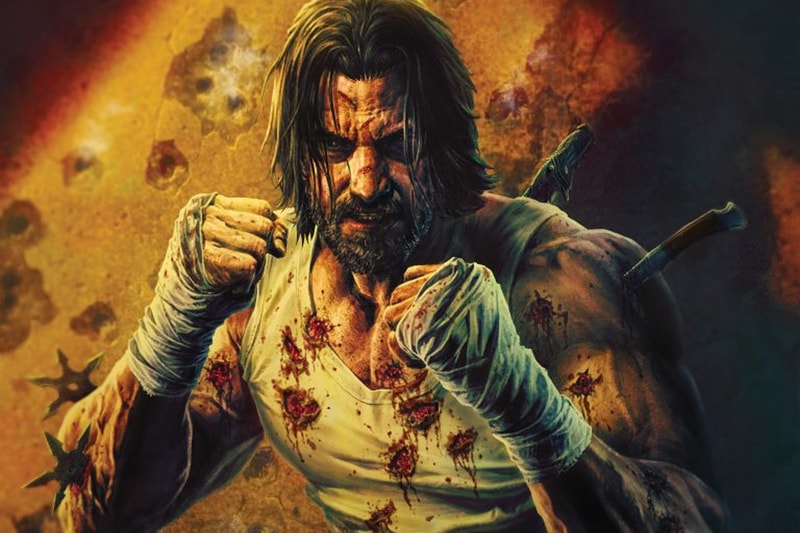 After launching his own BRZRKR comic book series earlier this year, Keanu Reeves is now working with Netflix to turn the title into both a live-action film and anime series on the platform.

The news was announced by Netflix via a post on Twitter, which revealed that Reeves will both produce and — naturally — star in the film. He’ll also be voicing his character in the anime adaptation. While the plot details regarding both projects remain under wraps at this point, the comic series itself follows the 80,000-year journey of an immortal warrior who goes by the name of Berzerker, with an appearance based on Reeves himself. The series proved immensely popular among Keanu’s fans, gaining a $1.4 million USD backing on Kickstarter before it launched, with its first issue subsequently selling more than 615,000 copies.

Exciting news! Netflix is developing a live action film AND follow-up anime series based on Keanu Reeves’ BRZRKR, a brutally epic saga about an immortal warrior’s 80,000 year fight through the ages. Reeves will produce and star in the film, and voice the anime. pic.twitter.com/RVWEuBCXTJ

There’s currently no official release date for either the live-action or anime adaptation of BRZRKR, so fans of the comic series should definitely stay tuned for more updates to come.

Elsewhere in entertainment, Steven Spielberg is working with Seth Rogen on a semi-biographical film for Netflix.