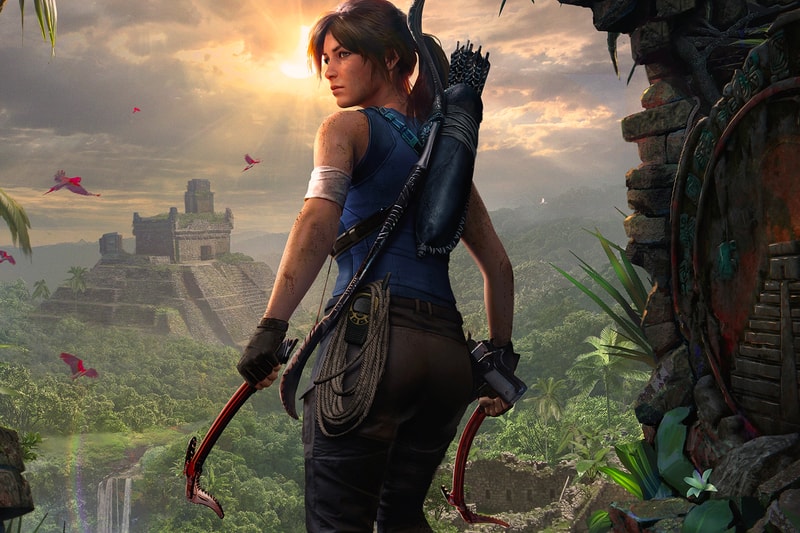 Netflix has just announced that it’ll be working on two new animated series based around two popular franchises: Tomb Raider and King Kong.

On the Tomb Raider front, the new series revolving around Lara Croft and her death-defying adventures and expeditions will be a sequel to the most recent reboot trilogy from Square Enix, spanning from 2013 to 2018. The Witcher: Blood Orange‘s Tasha Huo will serve as writer and executive producer for the project.

As for the series based around King Kong, its story will be a spin-off of 2017’s Kong: Skull Island and simply be named Skull Island. It’ll follow a group of characters who, after being shipwrecked nearby, end up stranded on the monstrous island, fighting for survival. Underwater writer Brian Duffield will be writing and executive producing for the show.

For now, Netflix has yet to announce the release dates for either series, so fans of those franchises should definitely stay tuned for more updates to come.

Elsewhere in entertainment, HBO Max has dropped a new trailer offering footage of almost all of Warner Bros.’ 2021 releases.