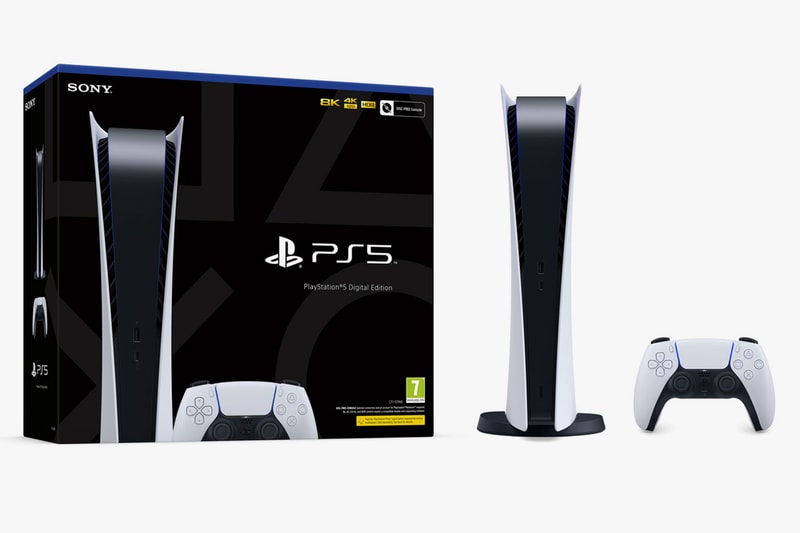 Sony‘s upcoming PlayStation 5 console has not been seen live outside of a few official photos crafted to accentuate its curved design. However, new photos from a Taiwanese product filing showcase just how big the PS5 is going to be.

Although the official measurements of the PS5 are 390mm (15.4″) height, 260mm (10.24″) deep, and 104mm (4.09″) wide, the new pictures show its likely to be bigger. The photos show the upcoming console laying on its side next to a pair of long rulers while also attached to its large base plate. The numbers above do not include this plate, which is recommended to use to secure the console on a surface. According to Yahoo, the PlayStation 5 should be the largest console to date. It is larger than the Xbox Series X and still larger than former systems like PlayStation 3, the original Xbox, and the Xbox 360.

There have even been diagrams drawn up over the weekend to showcase just how large the system would look next to an Xbox Series S, a Series X, and modern television.