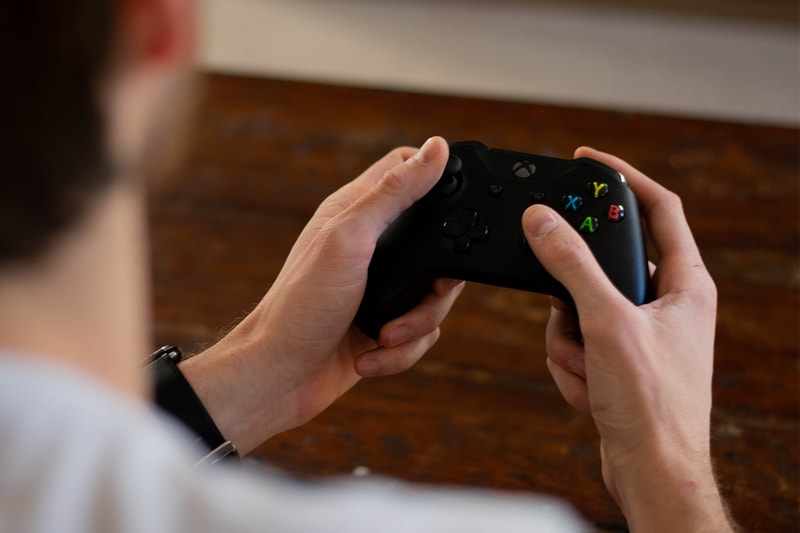 A new study by Buss Perry Aggression Questionnaire has surveyed 1,000 gamers to determine which console users are more toxic when it comes to online gameplay.

Surveying PC, mobile, Xbox, PlayStation, Nintendo Switch gamers, it was determined that the gaming titles which experience the most toxic behavior are Battlefield, Call of Duty: Modern Warfare, FIFA, and Animal Crossing. When broken down in terms of consoles, Xbox scored the highest in Physical Aggression, Verbal Aggression, Anger, and Hostility.

On top of the Xbox findings, the data also revealed that Animal Crossing players are some of the most aggressive and that Minecraft players are the most hostile. Also, if you are wondering how many controllers were smashed out of the sample set, a total of 438 Xbox and PS4 controllers were intentionally damaged in anger in the past 12 months. Head to the survey site to see the full results.

In other gaming news, a man discovers Konami Code Easter egg on his kid’s Fisher-Price toy.