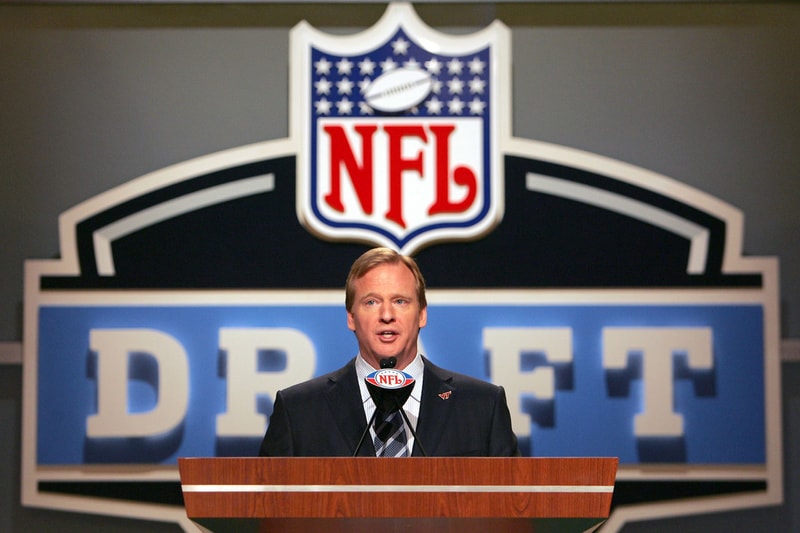 Popular social audio app Clubhouse has announced that it is teaming up with the NFL to produce exclusive content during draft week.

The NFL said in a press release on Sunday that the programming would last throughout the week of the 2021 NFL draft. The official NFL draft begins on April 29 and ends on May 1, and will feature 259 picks in total. The NFL is the first major sports league to collaborate with Clubhouse on official programming.

Beginning on Monday, the NFL will host several rooms throughout the week focused on the draft. Conversations will center around a pre-draft assessment of the prospective players, a chat with the University of Alabama’s football team alumni, a mock draft and debriefs. The NFL said fans can drop in on the Clubhouse rooms to follow the picks live as they’re announced and gain insight from key NFL figures, including coaches and network personalities.

The Head of Sports Partnerships at Clubhouse, Sean Brown, said that the NFL’s commitment to innovation made the collaboration a natural choice.

“The Draft is one of the biggest events of the year for football fans, and we know that millions of creators will be discussing, debating and celebrating throughout the week.”

Earlier this month, Clubhouse announced that it will soon allow users make direct payments to creators.