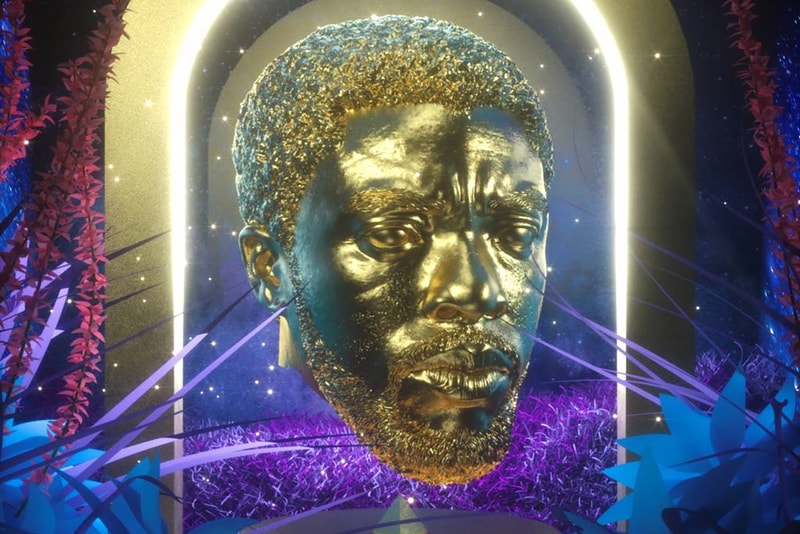 3D artist Andre Oshea has been commissioned to create a NFT tribute to late actor Chadwick Boseman, which will be a part of the six-figure, “Everyone Wins’ goody bags presented to Oscar nominees at tomorrow night’s Academy Awards ceremony.

The NFT itself will be sold via a two-day auction with proceeds going to The Colon Cancer Foundation, which combats the same disease that tragically cut short the life of the Black Panther star less than a year ago.

Boseman has been posthumously nominated in the Lead Actor category of tomorrow night’s awards for his performance in Ma Rainey’s Black Bottom.

Oshea is a 28-year-old, Atlanta-based animator who has worked with Adult Swim and John Legend and whose work encompasses futurism and surrealism with recurring futuristic figure of a black woman.

“NFTs have really changed my creative process,” Oshea said. “Now I focus less on making clients happy and entirely on my own creative visions and explorations. I also take immense pride in being a Black man and NFTs allow me to bring that into my artwork in really cool ways.”

In other art news, Ralph Steadman brings Fear and Loathing to NFTs.