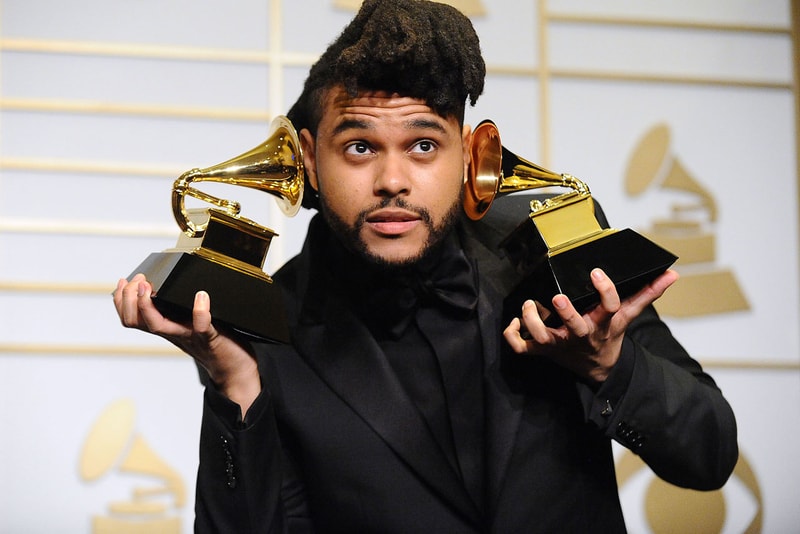 NFT‘s, or non-fungible tokens, have recently become popular blockchain assets that crypto enthusiasts around the world are paying top dollar for.

If you’re unfamiliar with what an NFT is, HYPEBEAST wrote an in-depth explainer on the topic earlier last month. But in short, NFTs are digital tokens that exist on a blockchain and are unique and cannot be replicated. They are used to prove scarcity and ownership of a digital asset, and are becoming increasingly popular in the art, music and gaming worlds.

HYPEBEAST has rounded up the top NFT stories of the week so you can stay in-the-know about the latest crypto-craze:

The shoes are inspired by iconic silhouettes ranging from Nike Dunk High to Air Force 1s. Rare Shoe has released three artworks so far and is set to drop more on Rarible’s NFT platform.

2. The Weeknd will release a new song as an NFT

The singer made the announcement on social media, though the track title and release date are still under wraps. The song will still be part of his After Hours era.

3. A rare photo of Tupac Shakur taken a few weeks before his death is being sold as an NFT

Producer Delray Richardson found the old film negative and shared the story on social media. The photo is currently up for auction on OpenSea.

Murakami is releasing his signature flower design in a 24 x 24 pixel digital artwork. There are 108 variations available on OpenSea.

5. Funko will be offering its popular figurines as NFTs

Funko acquired a majority ownership stake in the NFT startup TokenWave LLC, paving the way for the production of digital assets. The company expects to launch its initial NFT options in June.