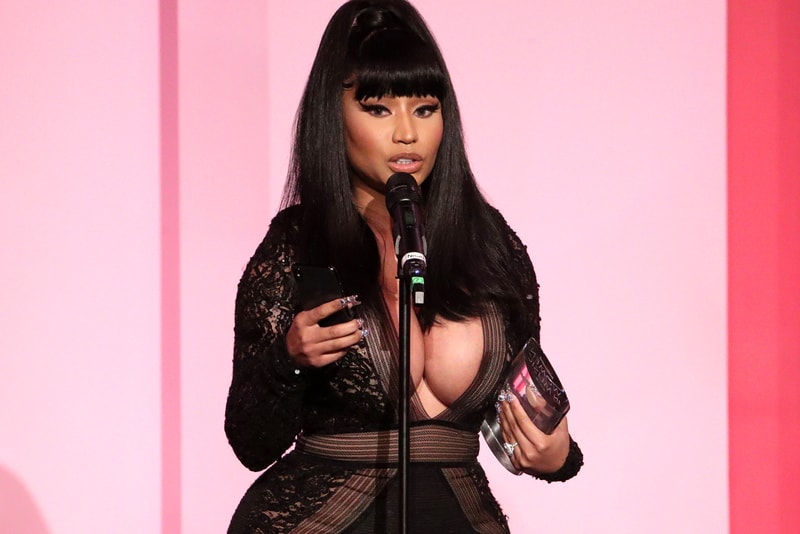 IT'S A BEAUTIFUL DAY FOR BARBZ ? Love you Nicki welcome to HBO Max ?

In a Twitter post announcing the show, Minaj — whos breakthrough album Pink Friday celebrates its 10th anniversary this month — said that it would give fans a “raw, unfiltered look” at her life and journey through the music industry. HBO Max Head of Original Content Sarah Aubrey followed up Minaj’s reveal with an official statement in which she noted “Nicki Minaj is a multi-faceted artist, businesswoman, and innovator as well as a force to be reckoned with. It’s a privilege to bring this project to HBO Max and provide our viewers with unprecedented access to her life.”

Look for Minaj’s docu-series to debut on HBO Max in the coming months, and for more entertainment news check out the official trailer for Regina King’s One Night in Miami.