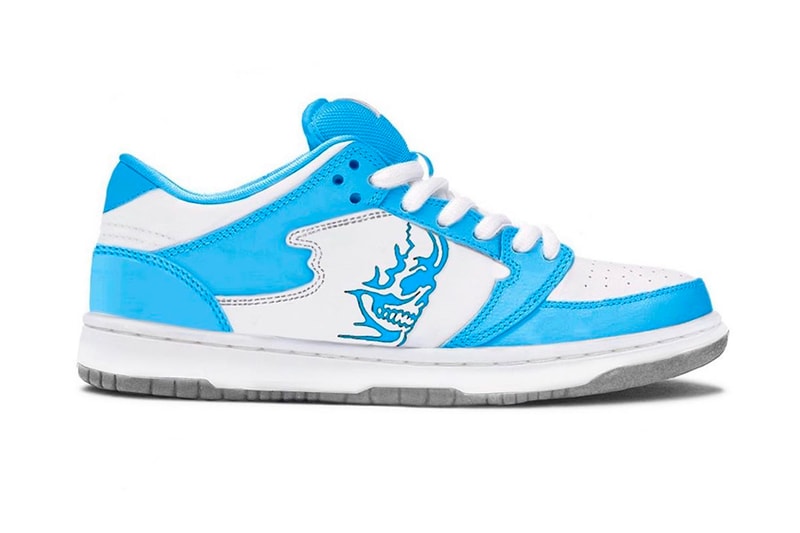 According to reports, the sportswear filed yet another preliminary injunction earlier this week against Lotas’ proposed resolution. In the latest filing, Nike argues that Lotas responded to the original injunction three days late and his response shows that he is not looking to stop the infringement as requested as images of the shoes still appear on Lotas’ Instagram. Nike goes on to note that the Reaper is a “blatant bait-and-switch” that still resembles a Nike SB Dunk Low.

It is being reported that the first preliminary injunction filed last week will proceed due to the untimely opposition and continued infringement with a judge scheduled to make a decision November 19.