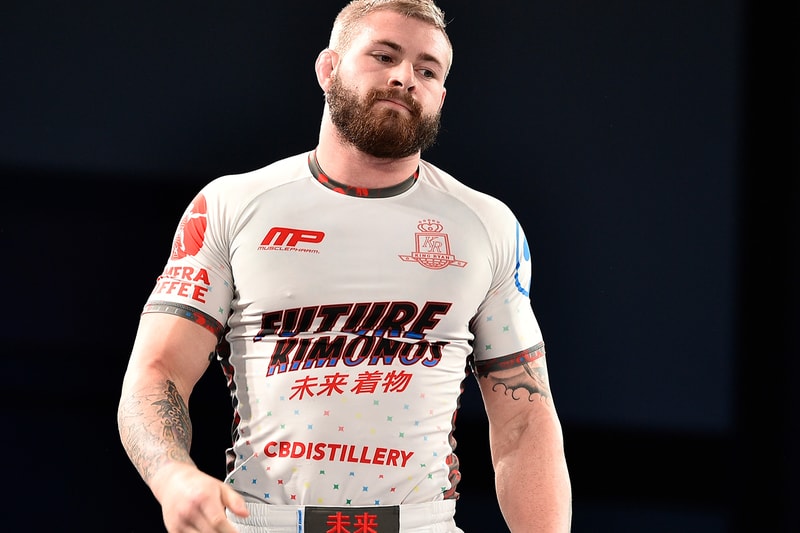 The Danaher Death Squad no-gi submission specialist has long-reigned over the sport of Jiu-Jitsu with a record of 143–9–3, and it was announced by Chatri Sityodtong that he will be competing in both mixed martial arts and submission grappling.

With his dominating presence in BJJ, many fans have often wondered how he would do in an MMA setting, and now all those questions will soon be answered with this new ONE Championship debut.

BREAKING NEWS: Gordon Ryan has signed with ONE Championship for both mixed martial arts and submission grappling!