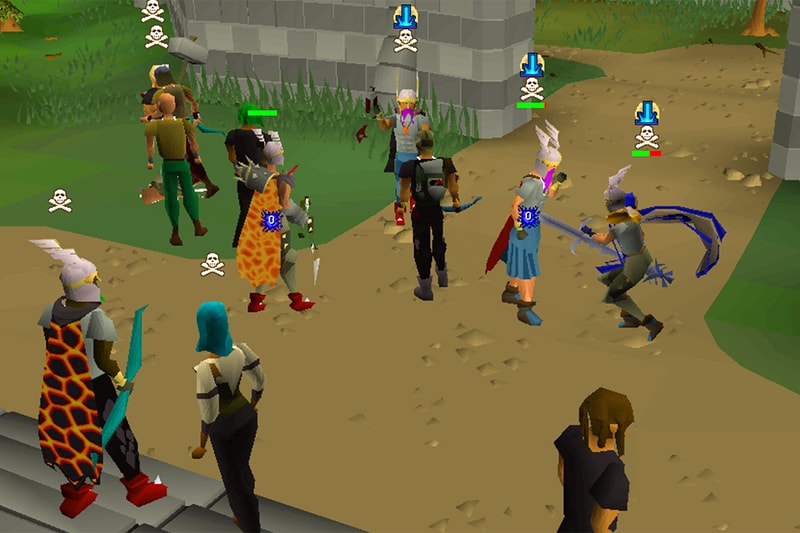 Despite being regarded as an “outdated” game, Old School RuneScape, the 2013 update of Jagex‘s original 2007 title, recently broke its own concurrent player record.

Earlier this week, the iconic MMO RPG hit 157,445 players online at once, all thanks to a recent update. The developers behind the game recently introduced league play with the “Leagues II: Trailblazer,” launching “an alternate game mode that features players starting fresh to compete in limited-time leagues. Each league has a different set of rules that is designed to uniquely challenge players. Leagues have hundreds of tasks that can be completed to earn points which can in turn be used to unlock relics that offer varying buffs for the duration of the league.”

Kicking off late last month, the popular league play update will be available on Old School RuneScape until January 2021.

Well there it is, new record high for @OldSchoolRS, the response to Leagues II: TrailBlazer has been nothing short of incredible. pic.twitter.com/lzLU0Duo2M