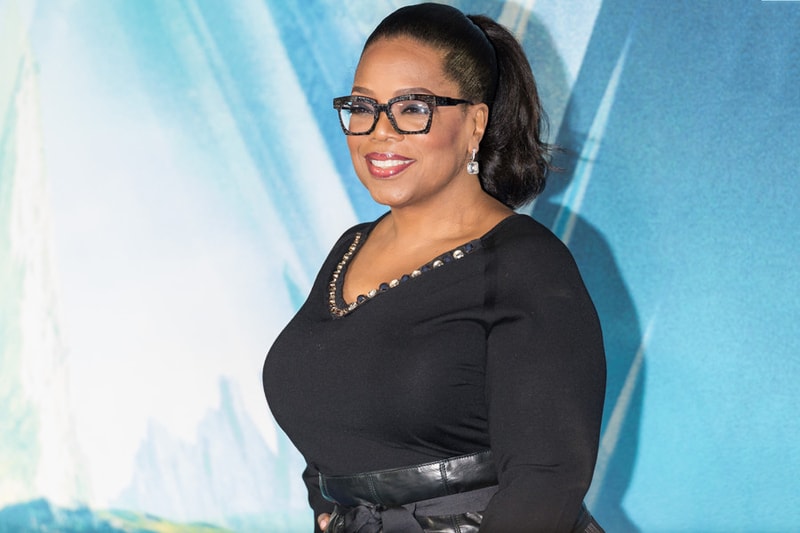 As protests relating to the #BlackLivesMatter movement continue to take place in the U.S. and globally, Oprah Winfrey has announced a two-night town hall to discuss systemic racism in America.

The broadcast will run on the Oprah Winfrey Network and on all of its parent company Discovery’s other networks, including Discovery Channel, TLC, and Science Channel.

Discussing the broadcast, Winfrey said “I’ve been having private conversations with friends and thought leaders about what’s next and where we go from here. I thought it would be both of interest and service to bring their ideas, concerns and comments into a national spotlight.”

Figures from across the music and entertainment industries have offered statements and donations to support the protests. For more on how to support the current protests and Black Lives Matter movement, head to HYPEBEAST’s “How to Stay Informed, Vocal and Safe” feature.