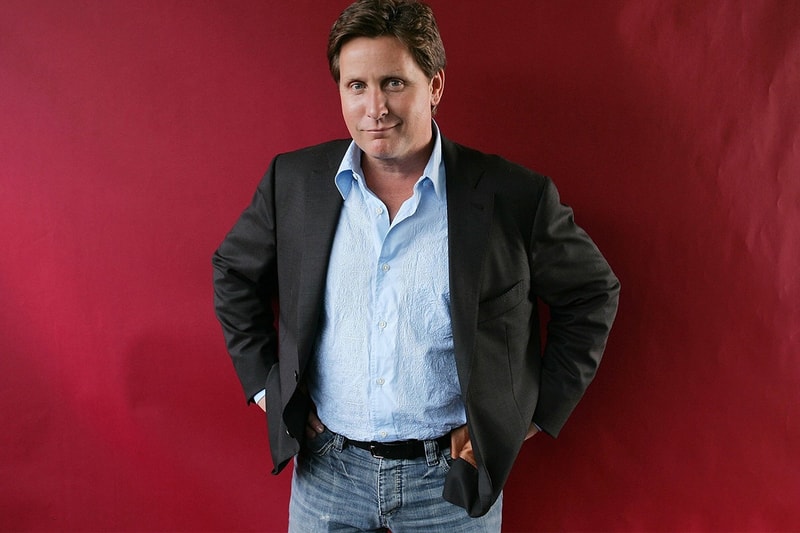 The original cast of Mighty Ducks are reuniting on a special episode of Disney+’s reboot — Mighty Ducks: Game Changers.

The show’s creator Steven Brill offered a brief idea of what the episode will be about: “It starts with a fun encounter Coach Bombay [Emilio Estevez] has with Fulton — they have an interesting run-in on the street reminiscent of ways they used to meet each other back in the early days. This chance meeting between Bombay and Fulton leads to a bigger story.”

Major cast members including Fultan, played by Elden Henson; Averman, Matt Doherty; and Vinny La Russo, Adam Banks, will be returning to the screen, to name a few. Joshua Jackson, who plays Charlie, however, will not be able to join the episode. “We don’t know where Charlie is, unfortunately,” said Brill. “He’s going to come back somewhere but him and Gordon aren’t necessarily talking right now, they’re in a down period.” Furthermore, the upcoming episode will be filled with easter eggs and references to the original ’90s franchise.

The special reunion episode of The Mighty Ducks: Game Changers will be streaming on March 26 on Disney+.

In other news, an Ace Ventura 3 is currently in the works with Amazon Prime Video.