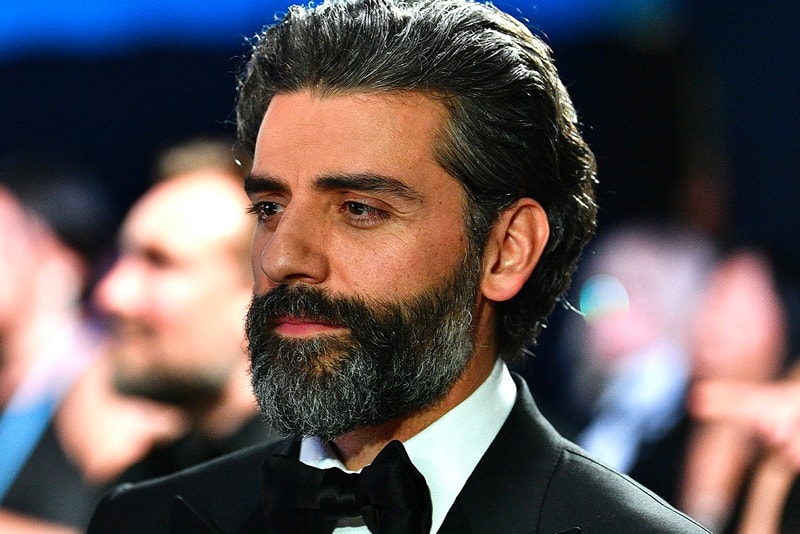 Reports note that the American-Guatemalan actor is set to star as the titular character in the new Marvel Cinematic Universe show produced by Jeremy Slater, who developed Umbrella Academy for Netflix. Apparently, Marvel and Disney are now looking for a director for the series which will join already slated shows WandaVision, The Falcon and the Winter Soldier, Loki and What If…?.

Long compared to DC Comics‘ Batman, Moon Knight is the superhero alter ego of former boxer, CIA agent and mercenary, Marc Spector. Following a betrayal at the hands of his employer, Raoul Bushman, Spector laying near-death is approached by the Egyptian moon god Khonshu, who offers him a second chance at life in exchange for becoming his avatar on Earth. Resurrected and given superhuman abilities, Spector returns to the United States, investing the money he has accumulated as a mercenary to make a fortune and fun his crimefighting as Moon Knight.

Moon Knight is expected to hit Disney+ sometime in 2022 alongside the Hawkeye, Ms. Marvel and She-Hulk series also currently in development.

For more entertainment news, Hasbro’s upcoming Power Rangers reboot will be both a film and TV series.