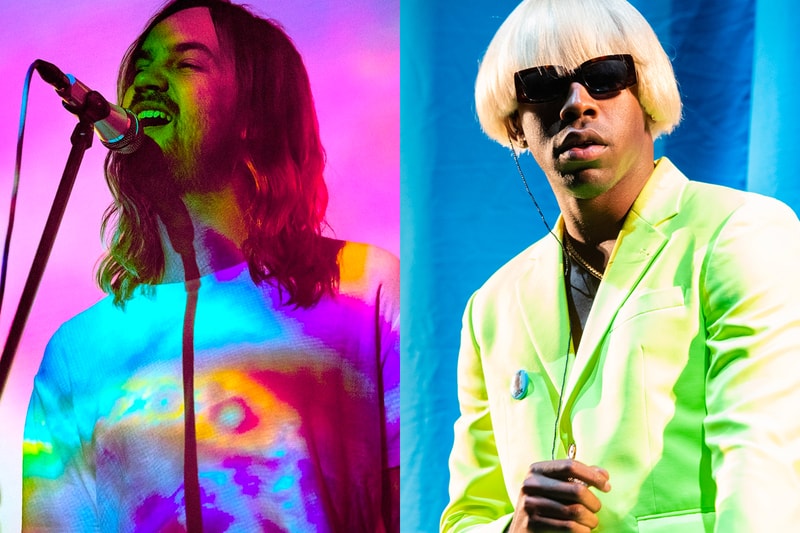 Outside Lands 2021 is set to hold a special Halloween weekend festival with an exciting slate of performances.

The upcoming three-day event will be headlined by The Strokes and Tyler, the Creator on the first night, and they will be joined by the likes of KAYTRANADA, EarthGang, JPEGMAFIA, 070 Shake, Q and Moses Sumney. Its second night will see Lizzo and Vampire Weekend perform alongside acts such as Young Thug, 24kGoldn and Bakar while its final night — October 31 — will be led by Tame Impala and J Balvin plus Kehlani, Burna Boy, Yves Tumor and Its Band and more.

Take a look at the full lineup below and purchase Single Day tickets starting April 29 on the official festival website. Outside Lands 2021 takes place from October 29 to 31 at the Golden Gate Park in San Francisco.

Elsewhere in music festivals, London’s Wireless Festival is making its in-person return this 2021.