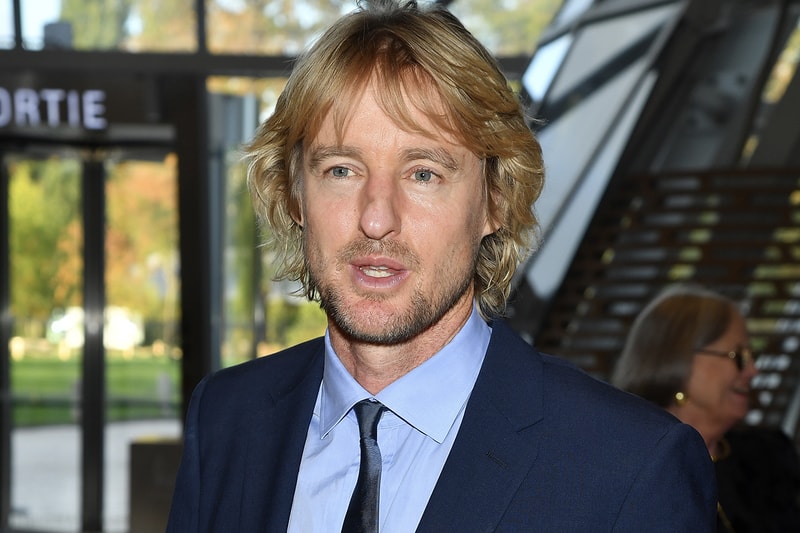 Owen Wilson has just become one among the long list of Hollywood A-listers to join the Marvel Universe.

The actor will be cast in the Disney+ series Loki, joining Tom Hiddleston who will also be starring in the show. Loki is slated to debut next year in the spring of 2021 and will be executive produced by Kevin Feige, president of the Marvel Cinematic Universe. Though the show is still well in its early stages of production, sources indicate that Rick and Morty producer Michael Waldron will be writing the show, alongside director Kate Herron (Sex Education), offering a good hint that the show will have a strong comedic direction.

Which role Wilson will be playing remains to be announced, but some fans have suggested that he may be suited for taking the part of Adam Warlock.

In case you missed it, check out the list of must-see movies and TV shows premiering in February.