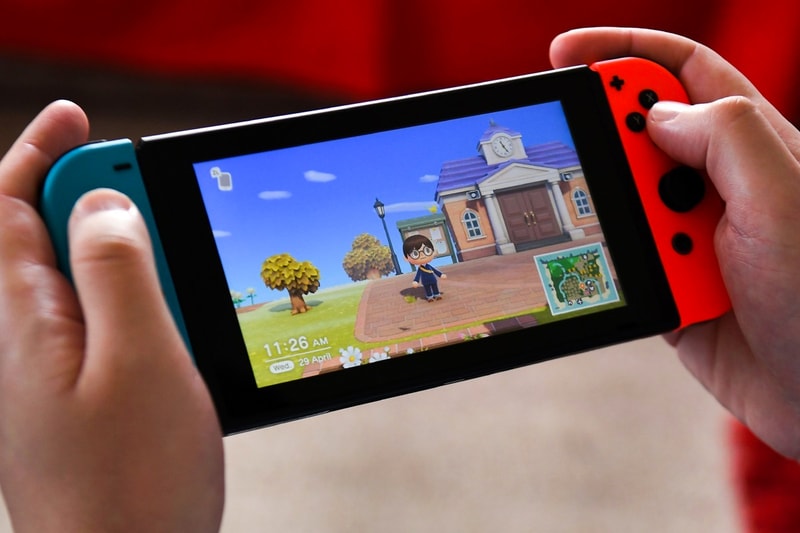 A new study conducted at the Oxford University has found a positive correlation between video gaming and mental health.

Researchers followed more than 2,700 players on Animal Crossing: New Horizons and another 500 on Plants vs Zombies: Battle for Neighborville who answered surveys which were then referenced against their play times logged by both EA and Nintendo. In general, the study found that gaming actually correlated to more positive mental well-being, although it does depend on how positive your in-game experience is as well as its social aspect.

“Our findings show video games aren’t necessarily bad for your health; there are other psychological factors which have a significant effect on a persons’ well-being,” says Professor Andrew Przybylski at Oxford University. “In fact, play can be an activity that relates positively to people’s mental health – and regulating video games could withhold those benefits from players.”

The study is also significant because it’s one of the rare occasions when researchers have managed to collaborate directly with video game companies allowing scientists to look directly at the hard data collected from players. Przybylski says such collaboration will help develop a better framework for future research into video gaming and its effects on mental health.