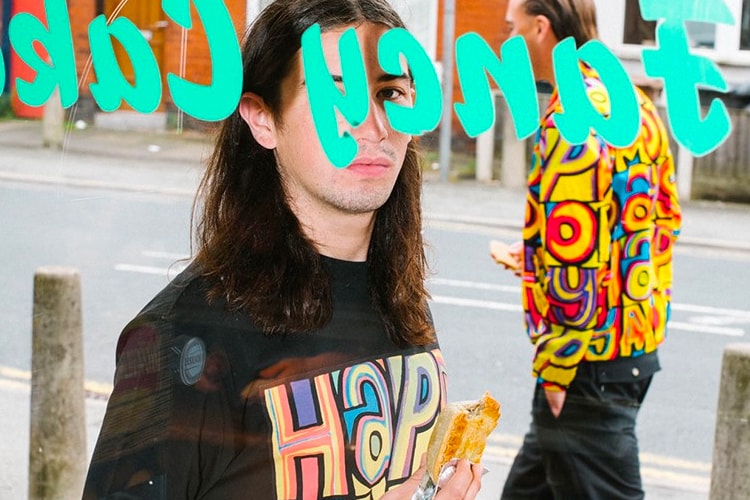 Shortly after revealing its Fall 2020 Week 7 Drop, Palace has now revealed another collaboration it has prepared for the season. Following its GORE-TEX release, the uniquely British skatewear label is now preparing to release a new capsule in collaboration with Happy Mondays.

The English rock band formed in Salford back in 1980 is recognized for bridging the Manchester independent rock music of the ’80s and the emerging UK rave scene. Drawing influence from funk, house and psychedelia, the celebrated outfit helped pioneer what is now known as the Madcheseter sound. Led by frontman Shaun Ryder, his brother Paul Ryder, Mark Day, Paul Davis, Gary Whelan and Mark “Bez” Berry, Happy Mondays found commercial success with their releases Bummed (1988), Madchester Rave On (1989) and Pills ‘n’ Thrills and Bellyaches.

Saluting their success and importance in the UK music scene, Palace worked closely with Happy Mondays on a line up of street staples. Leading the special range is a button-up shirt emblazoned with an all-over print of a still from the band’s iconic 1990 video for “Step On.” Other items include two graphic T-shirts, an all-over-print Harrington jacket and a matching bucket hat.