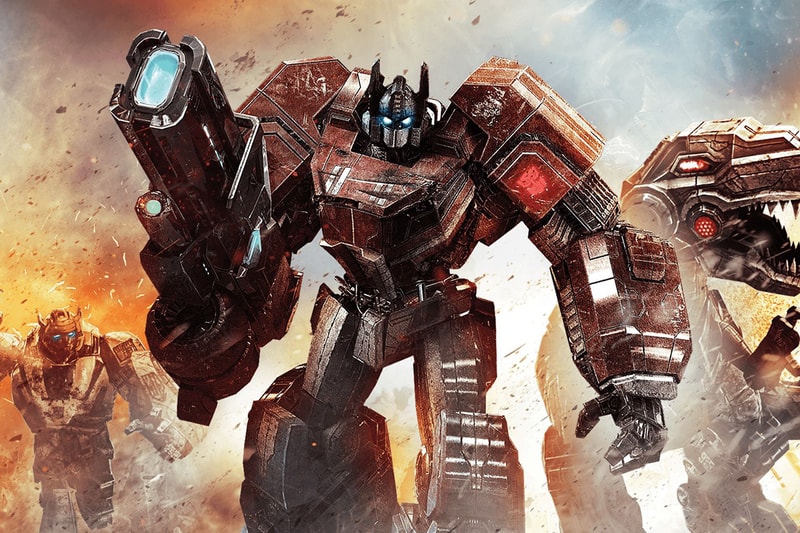 Paramount is developing a brand-new Transformers movie. The new project would follow Michael Bay‘s Bumblebee (2018), the latest film within his Transformers series.

According to sources, the upcoming title has brought on a star-studded lineup of creatives to take on the movie’s production. Marco Ramirez, showrunner of Marvel‘s The Defenders on Netflix, will be penning the script, while Angel Manuel Soto will be behind the camera. Further details of the movie remain scarce, besides the fact that the new movie will not be based in the same universe as the earlier Transformer films.

In case you missed it, Nickelodeon and Hasbro have joined for a new animated Transformers action-comedy series.