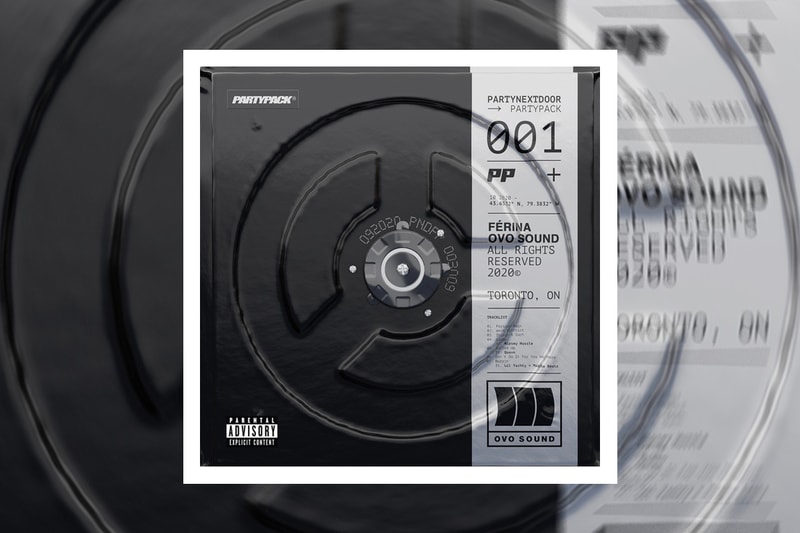 PARTYNEXTDOOR has dropped off his latest project, PARTYPACK.

Dedicating the album to “the PND day ones,” the seven-track record is a collection of unreleased tracks that never officially hit streaming services. Previously loose gems such as “PERSIAN RUGS” and “WEST DISTRICT” are included in the project, plus a collaboration with the late Nipsey Hussle entitled “CANDY,” one with Quavo called “CUFFED UP” and a partnership with Lil Yachty and Murda Beatz entitled “BUZZIN.”

PND’s last full-length record PARTYMOBILE was released in March 2020 and debuted at No. 8 on the Billboard 200 chart. He’s also linked up with several artists this year, including Trippie Redd, Summer Walker and Popcaan.

In other music news, watch the visual for Freddie Gibbs and Conway The Machine’s “Babies & Fools.”