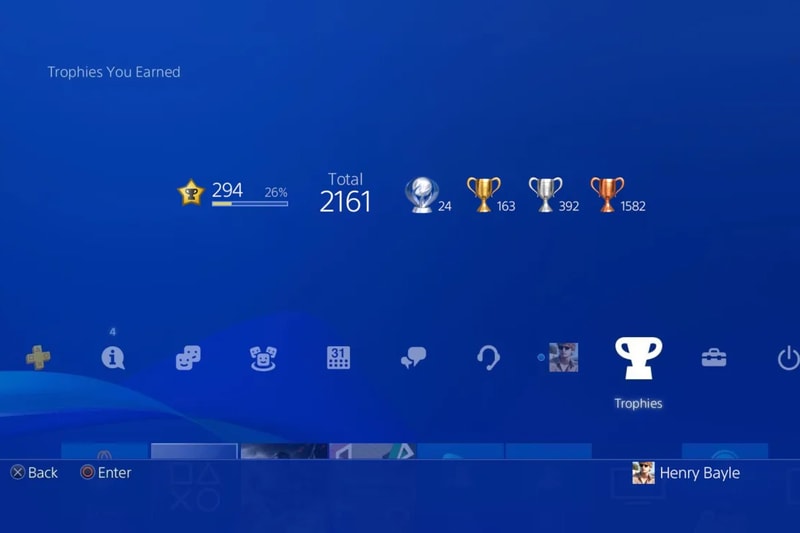 The Trophy level icon is also getting a revamp ahead of the PS5’s launch and the PlayStation App at a later date. Sony says that the update will not impact previously earned Trophies and requirements are not being changed.

The new Trophy update will be automatically applied to the PlayStation 4 starting later tonight in North America and tomorrow in Europe.

In other gaming news, Sony just revealed a new teardown video of its upcoming PlayStation 5.

Trophy level hovering in the 12-15 range? You’re about to hit triple digits.