Quick, think of a famous magician.

Dimes to donuts, you just thought of Harry Houdini.

Though it’s been almost a century since his death, Houdini still occupies a prime place in the cultural imagination, and my guest explains why in his book, The Life and Afterlife of Harry Houdini, and for us today on the show. His name is Joe Posnanski, and we begin our conversation with Houdini’s childhood — how he mythologized it and carved a path out for himself from his desire to not be like his father. We then discuss Houdini’s early days as a magician, the trick he honed that helped make his name, and the outsized importance of that name in his fame and legacy. We then explore how escape artistry became Houdini’s calling card and why it resonated so much with the public. We get into the way Houdini brought an athlete’s physicality and mindset to his performances, and how the difference between magic and escape artistry can be described as the difference between the impossible and the amazing. From there we turn to the fact that Houdini was, and wasn’t, interested in money, his insatiable ambition and drive for fame, and how even the turn he took later in life towards debunking spiritualism kept him in the public eye. We end our conversation with why some modern magicians downplay Houdini’s talents, while he yet remains an enduring cultural icon amongst the public. 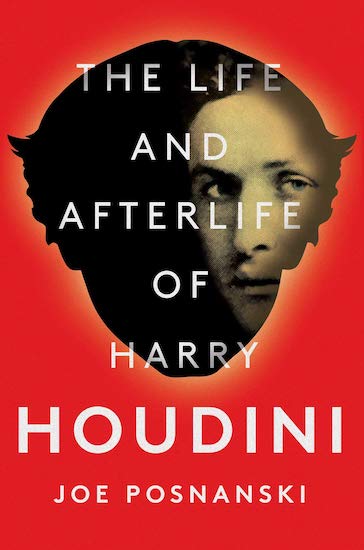 The post Podcast #700: The Life and Afterlife of Harry Houdini appeared first on The Art of Manliness.