Winston Churchill once said of his only son: “I love Randolph, but I don’t like him.” It’s a sentiment many a parent with a tumultuous relationship with one of their children can relate to, and well describes both how Winston felt about Randolph, and how Randolph felt about his father.

My guest today details Winston and Randolph’s incredibly close and yet terribly complex and combustible relationship in his book, Churchill & Son. His name is Josh Ireland, and we begin our discussion with how Winston’s own harsh and neglectful father influenced his decision to be a much more involved and ultimately indulgent family man, and the way he spoiled a son who was already inclined towards appalling behavior. Josh describes the manner in which Winston and Randolph both bonded and fought, and the effect the trouble Randolph caused had on the relationship between Winston and his wife. We then get into how World War II, and the way Winston may have encouraged Randolph’s wife to cheat on him with an American diplomat, affected Randolph’s relationship with his father for the worse. Josh explains the outsized expectations Winston had for Randolph, the points at which father and son respectively realized they’d never be fulfilled, and the lesson to be taken from their story about the cost of parents imposing their own dreams on their children. We end our conversation by discussing why it is that the children of great leaders rarely turn out well themselves, for, as Randolph himself observed, “Nothing grows in the shadow of a great oak tree.” 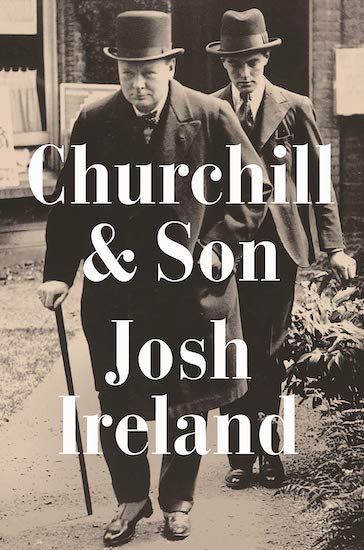 The post Podcast #717: The Fraught, Relatable Relationship Between Winston Churchill and His Son appeared first on The Art of Manliness.