When Americans think about their country’s Founding Fathers, they tend to think of them as cool and competent figures, who were supremely confident in the superiority and longevity of the republican government they had created.

But my guest says that nearly all the founders experienced great internal and external conflict in conjunction with the new government, and came to be greatly pessimistic about the future of the democratic experiment they had helped birth. His name is Dennis C. Rasmussen and he’s a professor of political theory and the author of Fears of a Setting Sun: The Disillusionment of America’s Founders. Today on the show, Dennis unpacks how four of the founders — George Washington, Alexander Hamilton, John Adams, and Thomas Jefferson — ultimately came to worry that the American republic wouldn’t last past their own generation, based on concerns that ranged from the rise of partisanship to a lack of virtue amongst the American citizenry. Dennis also discusses why it was that one founder, James Madison, remained optimistic about the future of the country. We end our conversation with why the disillusionment of the founders actually carries a message of hope for us. 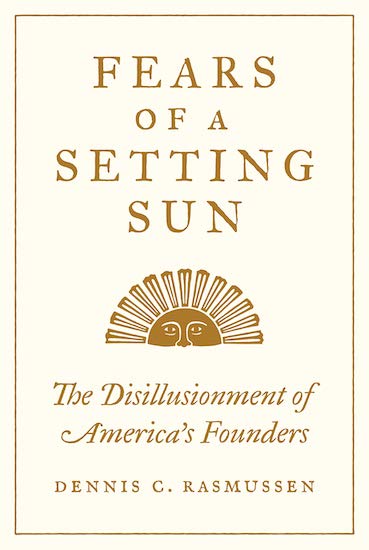 The post Podcast #719: The Surprising Pessimism of America’s Founding Fathers appeared first on The Art of Manliness.