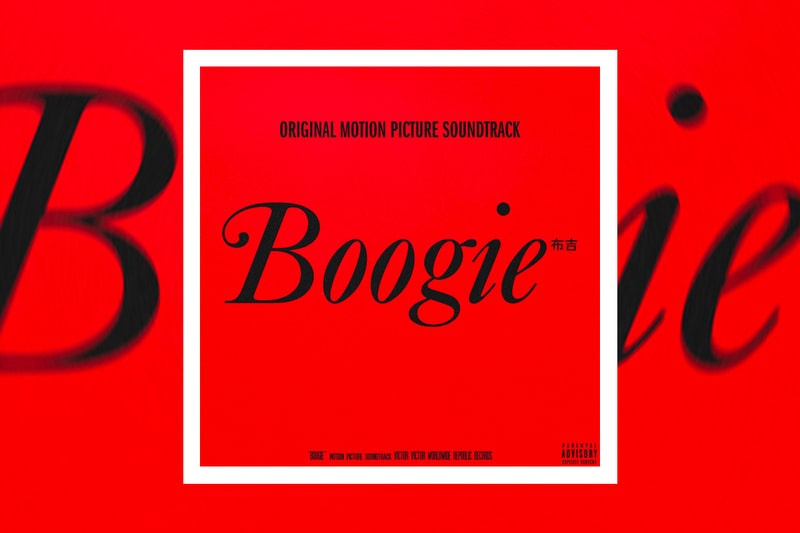 Clocking in at just under 40 minutes, the 14-track album hears the posthumous contributions of Pop Smoke on “AP,” “No Cap (Remix)” with M24 and “Fashion” with Polo G. “We sought inspiration from the great soundtrack albums of our time like Above The Rim and the Brooklyn Drill movement pioneered by Pop Smoke, 808 Melo and Victor Victor Worldwide. This album is meant to represent the pulse of the streets of New York City,” Huang and executive producer Rafael Martinez said in a statement.

Steven Victor, CEO of Victor Victor Worldwide, added, “Eddie’s project was a welcomed opportunity to work with him and I’m proud of what the soundtrack represents. I’m excited for Pop’s acting debut – for his fans to experience this side of his talent – and hope that the music we’ve put together gives fans around the world a piece of Brooklyn.”

Stream the Boogie soundtrack on Spotify and Apple Music.

In other music news, Drake, Tyler, the Creator and Stormzy lead the week’s Best New Tracks.