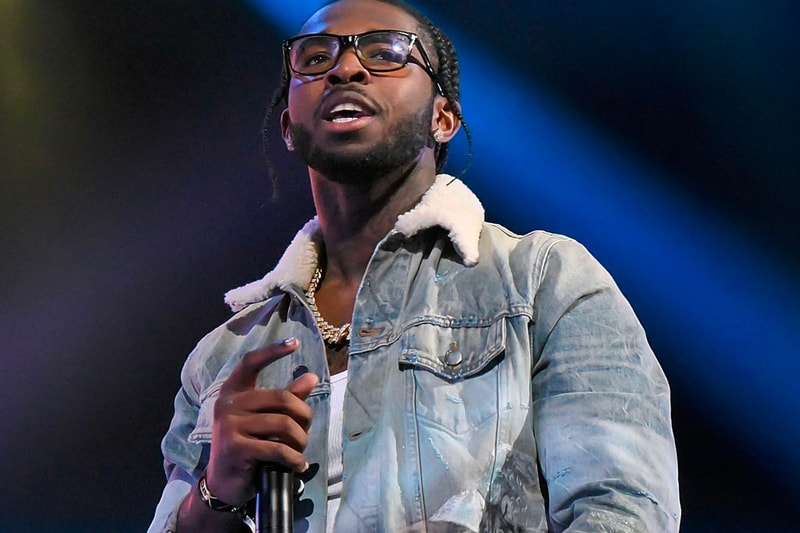 Pop Smoke‘s posthumous debut album Shoot For The Stars, Aim For The Moon is projected to return to No. 1 on the Billboard 200 15 weeks after it first released.

Shoot For The Stars made a historic No. 1 debut; Pop Smoke became the first and only hip-hop artist in history to posthumous open at No. 1 with a debut studio, and is one of only four hip-hop names with posthumous No. 1 efforts alongside 2Pac, The Notorious B.I.G. and XXXTentacion.

In related news, Steven Victor, the owner of the label Pop Smoke is signed to, reflected on the late rapper’s legacy and the difficult task of completing his debut album.