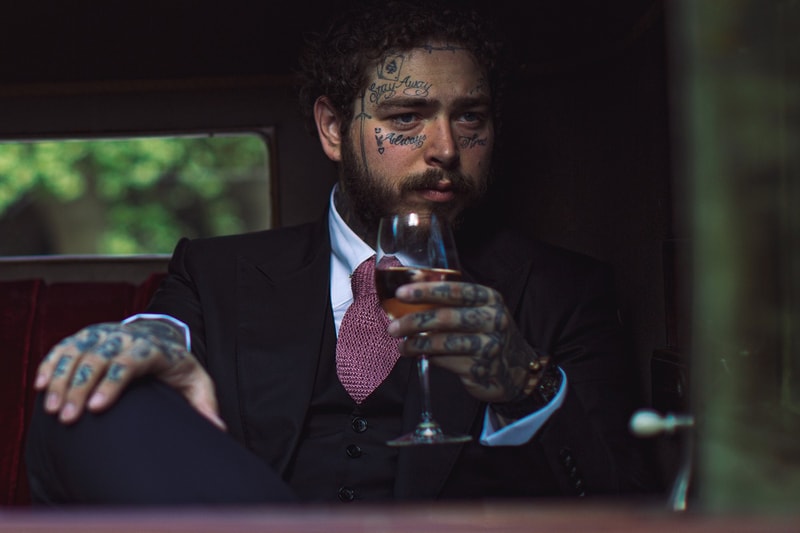 Founded in 2007, Envy is considered one of the biggest names in e-sports. The deal was brokered by Malone’s reps at London Entertainment Group, United Talent Agency and Electric Feel Entertainment, and just happens to be at a time where one of Envy’s teams, Dallas Empire, is in the final four of the Call of Duty League championships. “I grew up in Texas and I’ve been gaming my whole life, so this just really felt right,” noted Malone in a press release. “I have always wanted to be a part of bringing gaming into the professional sports world so to be involved with what Envy is doing in my hometown feels like such a perfect fit.” Apart from being an avid gamer, Malone runs his own Twitch channel while being an ambassador for the gaming accessories brand HyperX.

In case you missed it, Post Malone has filed a trademark for a world beer pong league.