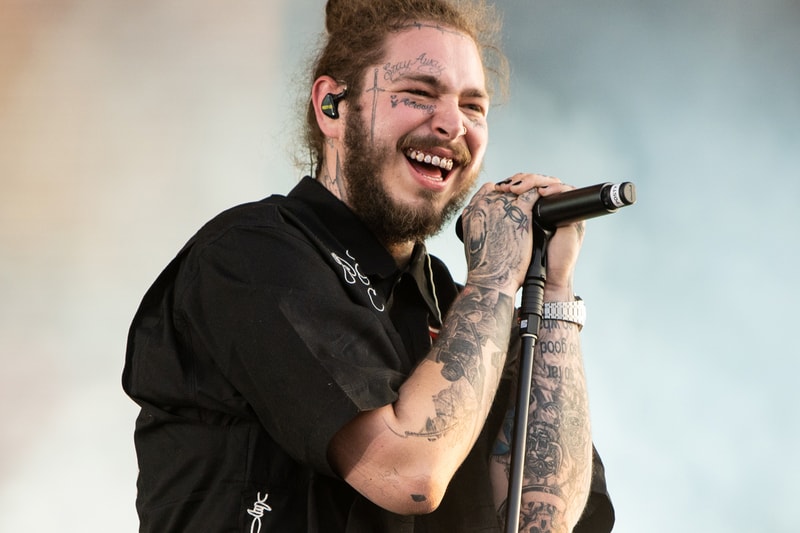 Taking to Instagram, Dre London shared photos of himself talking to Posty over FaceTime. Going on to note that they were discussing two projects that are set to release in 2021. Dre went on to reveal that the release date of the first project is already in discussion and should be coming very soon.