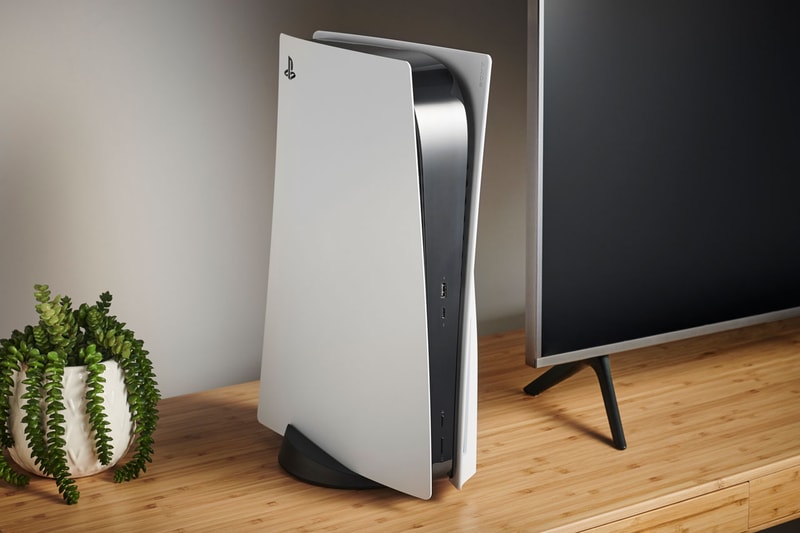 The PlayStation 5 may soon be in even shorter supply after a large shipping container became lodged in the Suez Canal, causing disruptions to shipping routes that pass through the popular waterway.

The “Ever Given” cargo ship was finally freed on Monday after being stuck in the Suez Canal for nearly a week. The high-traffic waterway is located 75 miles east of Cairo and facilitates much of the direct shipping between Europe and Asia. The BBC reports that an estimated $9.6 billion USD worth of goods was being held up each day because of the blockage.

Prior to the fiasco, a global shortage of computer chips led to price hikes and delays to the supply of electronic goods like mobile phones, cars and game consoles. In February, Sony blamed the chip shortage for the limited supply of its new gaming console, which launched in November to high demand.

Wired reported in February that buying the game console was so difficult, many users resorted to the use of internet bots and resellers to snag one. The next-gen console can be purchased at select retailers for $399 USD for the digital edition or $499 USD for the Ultra-HD Blu-Ray disc drive, though they often remain sold out.

According to Business Insider, the scarcity of PS5 consoles may be worsened by the disruption to the global supply chain caused by the blocked ship. It is not known if the Ever Given was carrying PS5 merchandise or parts, though it is likely that shipments from Asia will experience temporary delays.

Earlier this month, Sony revealed its next-gen VR controller for the PS5, with prototypes of the new controller being delivered across the development community soon.