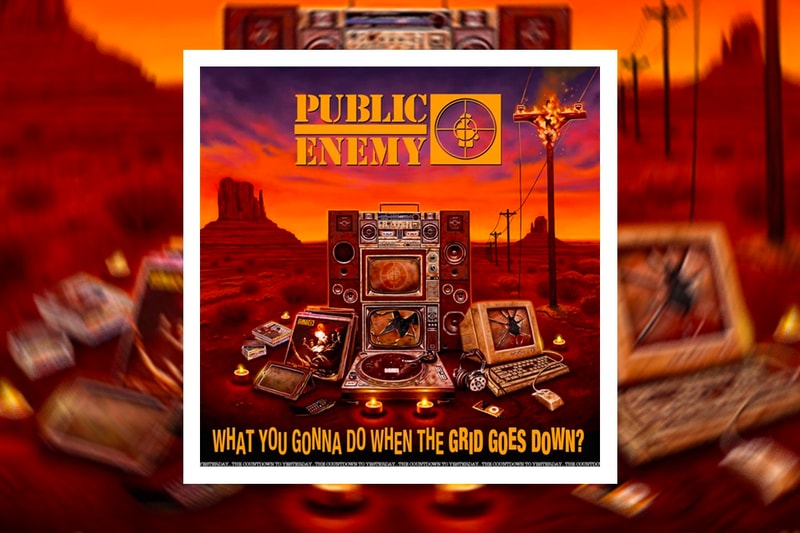 Public Enemy has enlisted the likes of Cypress Hill, Run-DMC, Ice-T and Ad-Rock and Mike D of Beastie Boys for their upcoming album, What You Gonna Do When The Grid Goes Down?

What You Gonna Do When The Grid Goes Down? marks Public Enemy’s first album with Def Jam Recordings in over 20 years. The group began its major-label career with Def Jam in 1987, releasing their debut studio album Yo! Bum Rush the Show in 1987 followed by some of their most revered projects such as It Takes a Nation of Millions to Hold Us Back and Fear of a Black Planet. Public Enemy’s last record released under the label dates back to 1998’s He Got Game — the group’s sixth studio album and the soundtrack to Spike Lee‘s film of the same name.

Take a look at the complete tracklist below. What You Gonna Do When The Grid Goes Down? drops September 25.

Elsewhere in music, A$AP Ferg is reportedly no longer a part of A$AP Mob.