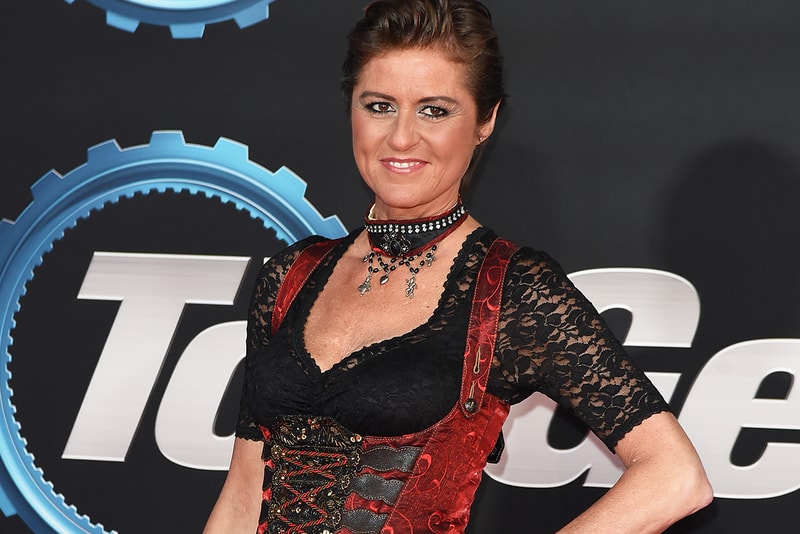 Sabine Schmitz, aged 51, has died after being diagnosed with cancer in 2017. The former Top Gear presenter who worked alongside Chris Harris was known around the world as the “Queen of the Nürburgring,” as the ex-racing driver was famous for being the only woman to win the Nürburgring 24 Hours race.

In fact, Schmitz won the touring car race in 1996 and 1997 driving a BMW M3. She rose to fame after appearing on the original Top Gear series starring Jeremy Clarkson, Richard Hammon and James May, which saw her drive a Ford Transit van around the ‘Ring. Since then, she became a familiar face in the TopGear family before becoming a presenter in 2016.

This Sunday’s episode of Top Gear will be dedicated to the late Schmitz. The show’s executive producer Clare Pizey has said, “Sabine was a beloved member of the Top Gear family and presenting team since 2016, having first appeared on the show in 2004, and everyone who had the pleasure of working with her on the team is in shock at this news. Sabine radiated positivity, always wore her cheeky smile no matter how hard things got — and was a force of nature for women drivers in the motoring world. Like everyone else who knew her, we will truly miss her — Sabine really was one of a kind. Our thoughts are with her partner Klaus, who was always by her side and who we welcomed to Dunsfold many times, and her family in Germany.”

The Nürburgring has lost its most famous female racing driver.

Sabine Schmitz passed away far too early after a long illness. We will miss her and her cheerful nature. Rest in peace Sabine! pic.twitter.com/MFKNNFOSDU

Very sad to hear of the passing of Sabine Schmitz, a proper driving legend who’ll be sadly missed by many. The Ring has lost its Queen. RIP