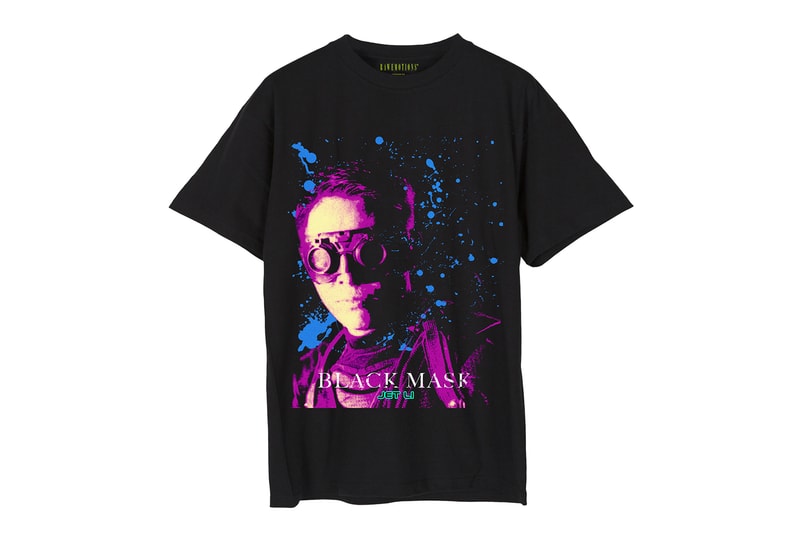 After introducing its take on traditional Tibetan Tiger Rugs, RAW EMOTIONS is back with its signature take on cult Hong Kong films.

Additionally, RAW EMOTIONS has re-released its previously sold out Tibetan Tiger Rugs in a full-size run.

Check out the lookbook above and head over to RAW EMOTION’s website to shop the SS20 collection. In case you missed it, Chemist Creations and LAVA MUSIC have come together on limited LAVA ME 2 Guitars.