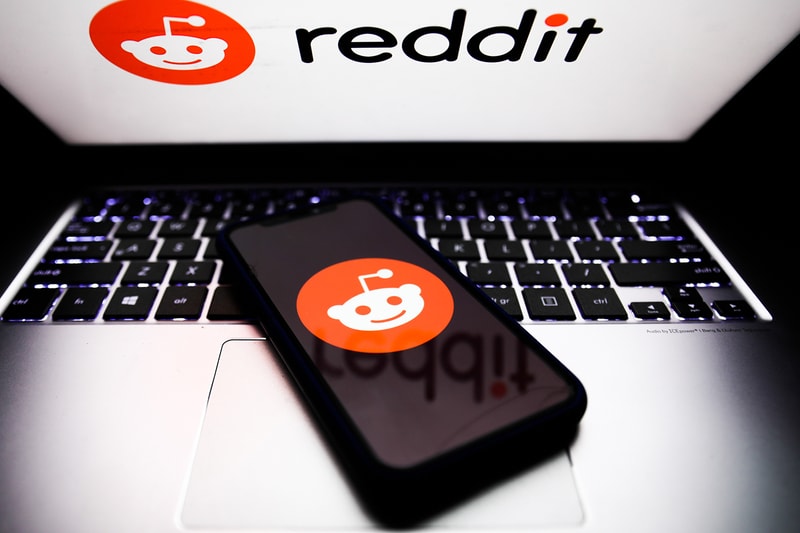 Reddit Inc. is now valued at $6 billion USD. After a new series of funding (raising a little over $250 million USD) the social news aggregation platform more than doubled in value.

This news comes shortly after Reddit was thrust into headlines for its influence on stocks like GME and AMC, demonstrating the power of its platform and the loyalty of its following.

Valued at a healthy $3 billion USD just last February 2019, Reddit is looking to expand into international markets with its new capital from funding, and followed up with an official statement: “We have raised more than $250 million in Series E funding from existing and new investors. We decided that now was the right opportunity to make strategic investments in Reddit including video, advertising, consumer products, and expanding into international markets.”

Funding for this round included past investors like Sequoia Capital, Tencent Holdings, and Vy Capital.

In other tech news, SpaceX has launched more than 1,000 Starlink satellites into orbit.