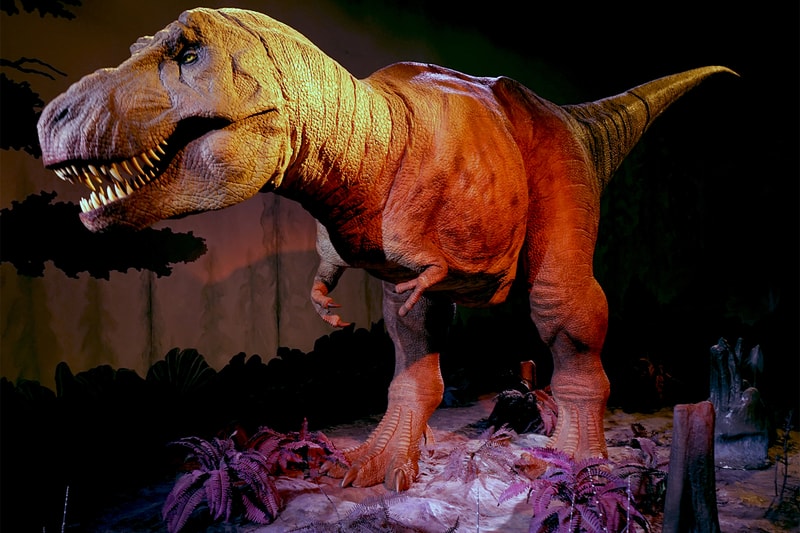 A recent study from the University of California, Berkeley has revealed that over the course of a few million years, an approximate 2.5 billion Tyrannosaurus rex dinosaurs roamed the Earth.

The research factored in the 127,000 generations, the 1.2 million to 3.6 million years of their existence, along with its sexual maturity of 14 to 17 years, and max life span of 28 years. Due to the size of the T-Rex, it was also determined that the carnivore required a substantial amount of energy, which ultimately means a lower population density — it was worked out that there was an estimated two in a place the size of Washington, D.C., or 3,800 in California.

While this is just a rough estimate with a large margin of error, this does give an adequate reason as to why there have only been about 100 fossils found. Charles Marshall, director of the University of California Museum of Paleontology, comments that if there had only been 2.5 million T. rexes instead of 2.5 billion, we would probably have never known they existed.

In other news, Google Earth introduces 4D timelapse showing how humans are slowly killing the planet.