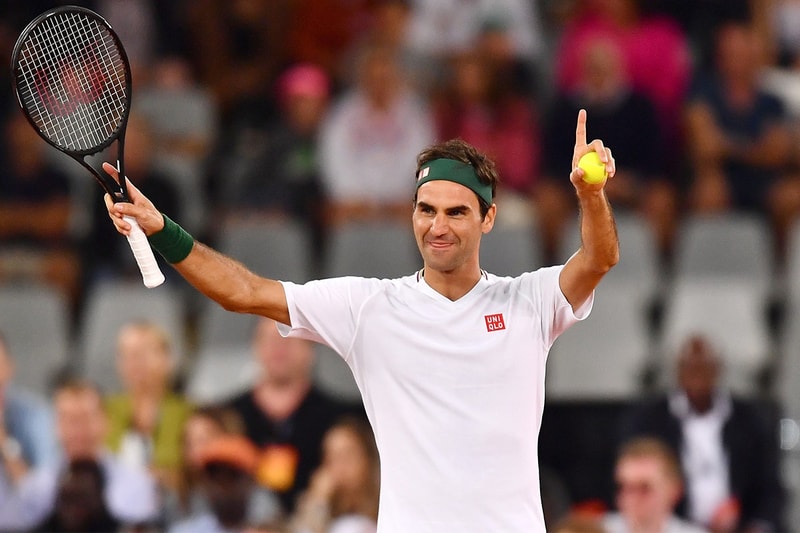 Legendary tennis player Roger Federer is due to auction a range of his own sporting memorabilia to raise money for his RF Foundation. The items included in the sale at Christie’s in London have been collected throughout Federer’s 22 year career as a professional tennis player, and estimates for the pieces range in value from £3,000 GBP to £70,000 GBP (approximately $4,200 USD to $97,500 USD).

Announcing the auction at Christie’s, Federer said, “Every piece in these auctions represents a moment in my tennis career and enables me to share a part of my personal archive with my fans around the world. More importantly, the proceeds will support The Roger Federer Foundation to help us continue to deliver educational resources to children in Africa and Switzerland.”

Take a look through a number of highlights in the gallery above. The live auction is due to take place on June 23 at Christie’s London. A seperate online auction will also open on June 23, featuring items beginning at just £100 GBP (approximately $140 USD), and will run until July 13 and 14, depending on the lot. For more information, head over to the Christie’s site.

In related news, Roger Federer is due to return to the French Open for this year’s tournament.